Fireworks, frolics and food for Limerick's biggest ever Riverfest 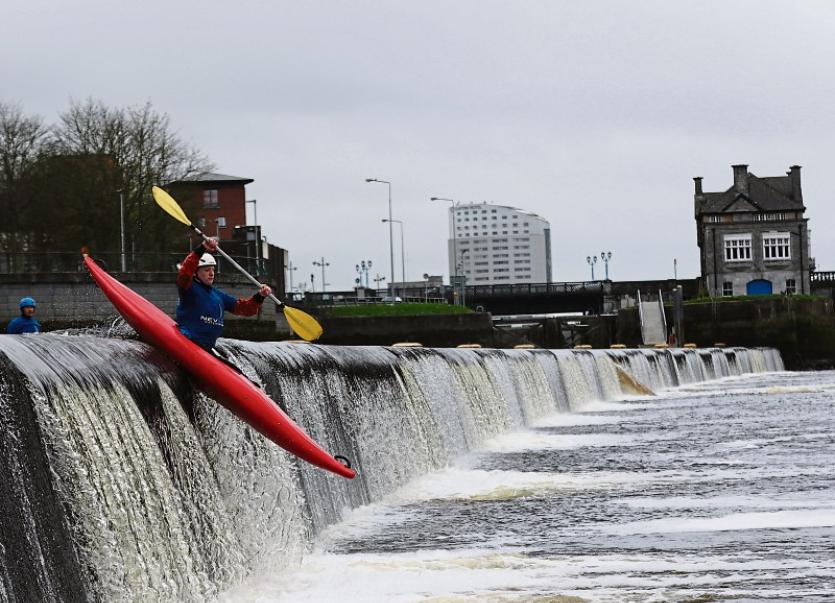 A MASSIVE fireworks display, preceded by a light show on the water of the River Shannon, will be among the highlights of Riverfest this year.

Riverfest will feature watersports to fashion, BBQ to fireworks, jetboarding to the Great Limerick Run - running in tandem to the four-day event on Sunday – all bringing thousands of people to the city.

But the May Bank Holiday weekend is home to so much more than Riverfest across Limerick, including Fleadh by the Feale in Abbeyfeale, fundraiser CRY Monagea, with hundreds of cyclists, walkers and runners expected in Monagea, and the Ballyhoura International Walking festival which features a new event in the singles walk taking place on Saturday, intending to bring single people together in a fun and relaxed way – according to Ballyhoura Development officer, Amanda Slattery.

Mayor of Limerick City and County, Cllr Kieran O’Hanlon, said Limerick “is the only place to be” this weekend.

For Riverfest, Ireland’s largest cook-off moves to the boardwalk at Harvey’s Quay on Saturday, where a feast of sound and smells will await thousands of visitors – and the Limerick Leader’s BBQ team will be there to greet them. 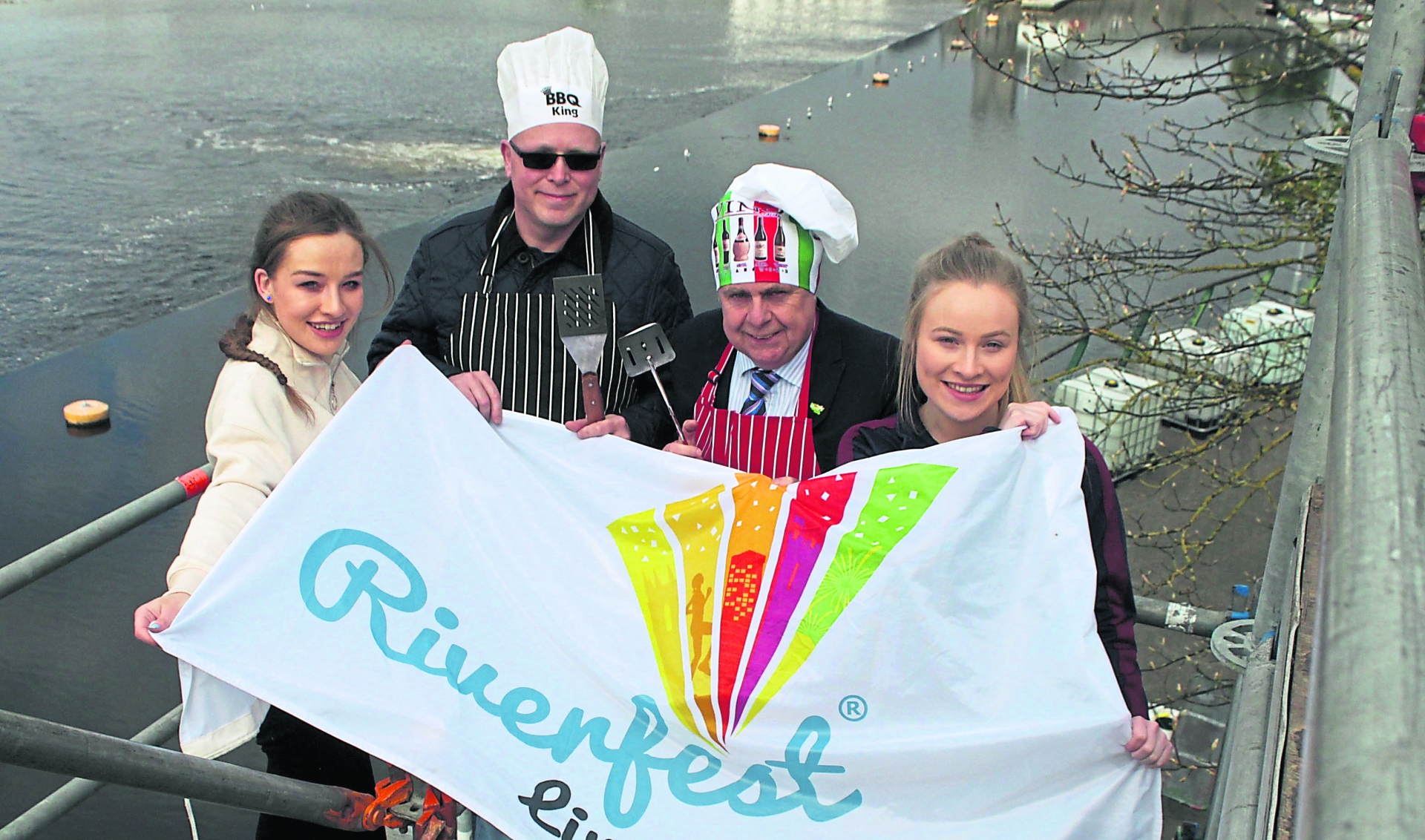 The city is preparing to engage with the river as the biggest festival on the calendar ‘swims’ into action.

As Riverfest returns this weekend, so does the Barringtons Hospital Great Limerick Run - running in tandem to the four-day event on Sunday - and its 12,500 competitors, transforming the city into a giant racetrack.

The biggest Riverfest in the 13-year history of the event will focus on the water, with Arthur’s Quay Park the heartbeat of events, playing host the Riverfestival Village from 12.30pm on Friday until it closes at 3pm on Monday.

It will host vintage amusements for children along with craft, food and retail stalls and will be open until 10pm Friday, 10am-8pm Saturday and Sunday and 10am-3pm on Monday.

Style queen Celia Holman Lee’s Fashion Friday at Arthur’s Quay Shopping Centre gets things underway at 11.30am on Friday, while Saturday is all about Ireland’s largest BBQ cook-off, which also doffs its chef’s hat to the river and moves onto the boardwalk at Harvey’s Quay this year from 12pm-5pm.

But the centrepiece of festivities are the activities on the water, which will see spectacular and daredevil performances by some of the world’s best jetboarders and wakeboarders, while a sailing regatta, rowing, kayaking and a Defence Forces display will also take place from Friday to Sunday.

Dave Neville of Nevsail will be hosting demonstrations of watersports including kayaking, stand-up paddle boarding and boat tours throughout the whole weekend.

“We have a kayaking competition as well called War on the Weir,” he explained, “which will see people freestyling going over the weir and then judged with scores. It is about engaging with the river as much as possible.”

The addition of a zipline from Arthur’s Quay Park to Honan’s Quay will allow members of the public to soar high above the water.

There is a host of fantastic fringe events including comedy, theatre, gigs, carriage, walking and cycling tours, sport and markets - including the sell-out gig by Hermitage Green at King John's Castle on Sunday night.

That will be followed by a huge fireworks display from around 10.15pm on Sunday night - running for around 15-20 minutes from Merchant's Quay.

"It has become a firm favourite of Limerick people and of those from further afield on the May Bank Holiday weekend," he said.

"The festival provides a wonderful opportunity for us to focus one of Limerick’s greatest assets – the River Shannon.

"I’m delighted with the range and breadth of the events taking place during Riverfest. I’m heartened to see the famous BBQ is embracing the river and will be located on the wonderful boardwalk at Harvey’s Quay.

"The Barrington’s Hospital Great Limerick Run will, while the Riverfestival Village means that families and other visitors have a wonderful place to relax and enjoy the amazing Maldron Hotel Riverfest on the Shannon jetboarding and other displays on the river.

"Riverfest is Limerick’s summer festival that is becoming a favourite of people around the country, let’s make it the best one ever."