Pensioner died after being struck by car driven by Steve Collins 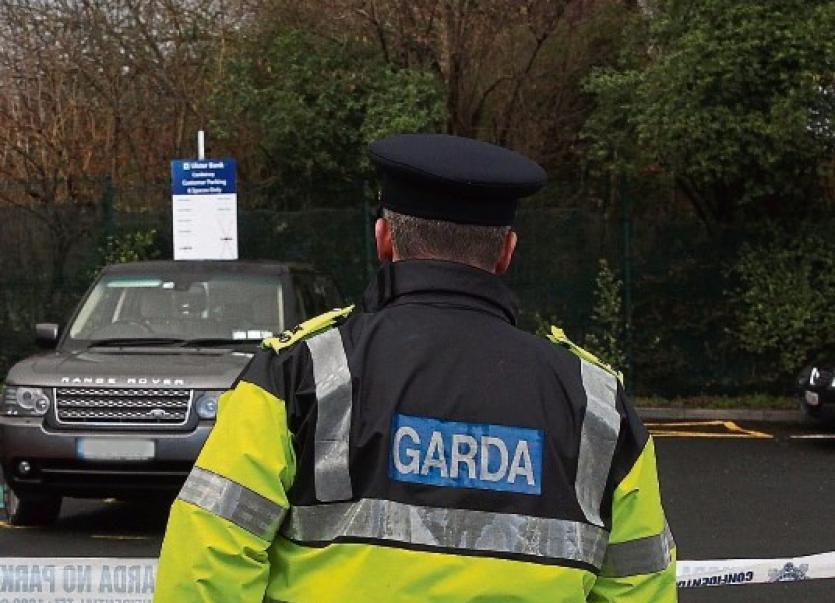 The scene of the fatal accident at Ulster Bank in 2016 Picture: Michael Cowhey

AN INQUEST into the death of an 89-year-old woman in Limerick had to be adjourned after a report with “crucial” information was not available during the hearing.

The inquest into pensioner Maura O’Brien, of Milford Grange, Castletroy, was held at the coroner’s court in Catherine Street on Tuesday morning.

Ms O’Brien died after she was struck by a car, driven by Steve Collins – the father of murder victim Roy Collins – at the Ulster Bank car park, in Castletroy, on the morning of February 17, 2016.

A large number of depositions were heard during the inquest, which lasted more than an hour, before it had to be adjourned for a later date in May or June.

According to a number of witness depositions, Ms O’Brien was walking behind Mr Collins’ silver range rover, when he slowly reversed into her, resulting in her fatal injuries.

Ms O’Brien’s grandson, Conor O’Sullivan, was the first to have his deposition read out in the coroner’s court at the HSE buildings on Catherine Street this Tuesday morning. The inquest heard that the 26-year-old Monaleen man had driven the deceased to the bank on the day of the accident.

He said that he saw his grandmother’s hand and then saw that she was under the jeep.

“It was clear to me that she was gone,” his deposition stated.

He said that he was “distraught” and that a number of people were trying to comfort him. He said that Mr Collins was “visibly distraught”, adding: “It is my opinion that this was a freak accident and that he didn’t do this on purpose.”

Witness Ken Stembridge, 34, of Ennis Road, said that he saw Mr Collins “holding his head in his hands” when he saw the elderly woman under his jeep.

Dearvla Halligan, 46, of Annacotty, said that she comforted the grandson until the emergency services attended the scene.

Mr Collins spoke of his “horror” at the tragic incident.

He said that before reversing out, he checked his surroundings to ensure that it was safe to make the manoeuvre, and that he was in “no particular hurry”.

Halfway through his manoeuvre, he said, he felt a “slight impediment” in his driving.

“I was talking to the elderly lady to see if she was alright, but she was not responding,” his deposition stated.

After his son Steven arrived, emergency services attended the scene. Mr Collins was treated for shock, the inquest heard.

He said that his car’s camera sensor, at the rear of the vehicle, “did not pick up anything”.

He told the coroner’s court that he “would have been aware of my surroundings because of my situation – I have been taught to be aware”.

He said that he was in a “very bad way”.

“I was panicking as I didn’t know how to help her. It was a very uspetting scene. It was traumatic,” Mr Collins said.

A member of the jury asked him if there were any marks on his car, to which he replied: “There were no marks”.

After a “comprehensive” investigation, gardaí prepared a file for the DPP who then directed that no criminal prosecution be processed.

The coroner was asked if a forensic investigator’s report was available on whether the sensors in the car were operating properly. Insp Dermot O’Connor said that there was a report, but that it was not available during the hearing.

As a result, coroner John McNamara excused the six-person jury as the “crucial” information for the inquest was not available. Though he could not confirm a date, he said that the inquest will be revisited in either late May or late June.

The adjournment also meant no medical evidence was given.