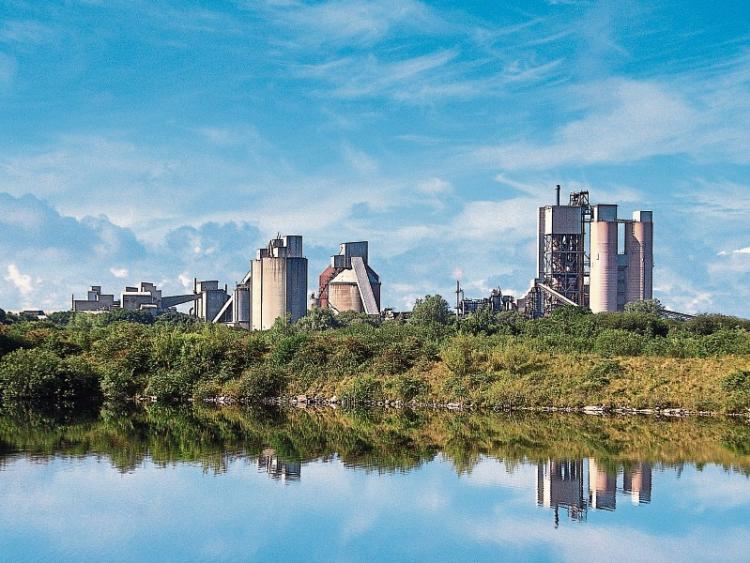 AN EPA probe into dust emissions in the Mungret area in recent weeks stated it was “a good match” to what is found in the cement factory, according to Cllr Daniel Butler.

And after more dust emissions in recent days, Irish Cement offered to clean cars belonging to scores of residents in the areas surrounding its factory.

They had woken up over last weekend to find their cars and house windows coated in the dust.

It comes as local Fine Gael councillor Daniel Butler referred the firm to the HSE’s public health office, after getting complaints from parents of children with asthma and other respiratory conditions.

Cllr Butler says he is “angered and hugely concerned” at the latest emission which he says stretched over five days.

He says he discovered this after making his own queries to the EPA.

Cllr Butler added that he had been told by the EPA that a report will reveal that dust samples taken from a local’s home after a previous dust ‘blow-out’ is a “good match” to what is found in Irish Cement’s kilns.

Irish Cement had distanced itself from this incident, which took place at the end of March. It is planning to phase out the use of petroleum coke in its plant in favour of solid recovered waste and used tyres.

But the €10m proposals – which Irish Cement says are necessary to ensure it remains competitive here – have caused huge opposition in the community.

“These emissions are why my constituents, neighbours, friends and family living locally are hugely concerned about Irish Cement’s plans to burn tyres and plastics. I want to assure them that this is not just politically motivated, but it is also personally motivated as my own children live and go to school locally,” he said.

Cllr Butler pledged to continue to “vigorously pursue answers and those responsible until we can all be assured of our health and of those that matter most to us.”

Irish Cement did not wish to comment on Cllr Butler’s statement. But in a statement issued on Monday when the latest blow-out first came to light, the firm said it remains in contact with neighbours living close to its factory over “dust on some cars”.

”Irish Cement personnel visited the neighbours and are liaising with the individuals concerned”.

The company said that after an inspection at Mungret last week, repairs were made to a cement clinker conveyor.

“Subsequent inspections have confirmed the conveyor is now operating normally. The EPA is being kept fully informed,” the statement added.

An Bord Pleanala is currently deliberating on whether to give Irish Cement permission to change process in Mungret, and is expected to make a decision by August.