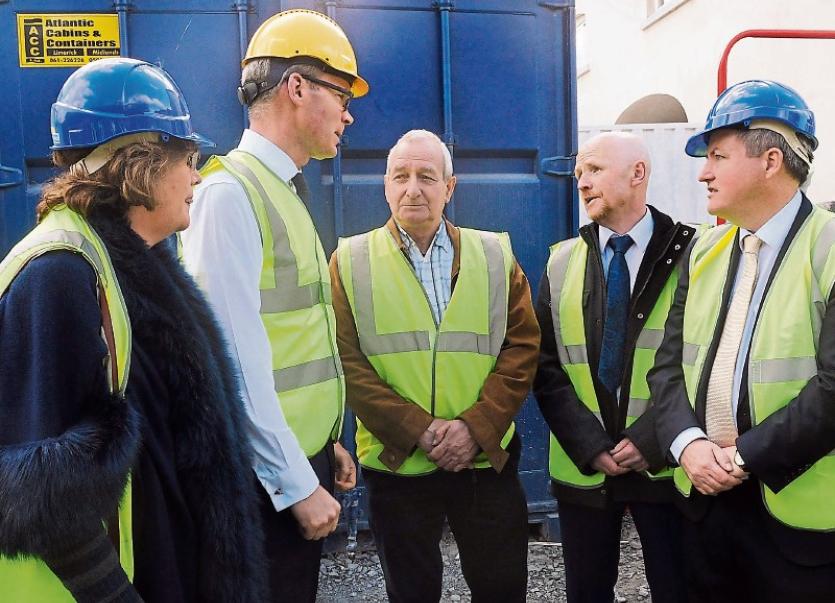 LIMERICK residents facing eviction from their city apartments have pledged to step up their campaign in opposition to the plan.

It comes after they met Housing Minister Simon Coveney who promised to look at ways to “work out how we can respond” to what he says is “quite a complex issue”.

“It’s quite a complex issue which needs some time to tease out. We of course need to look at the range of options there at the moment to help them make sure they have accommodation either where they are currently or in other suitable accommodation,” he said.

Mr Coveney said he will contact Limerick City and County Council, and the Residential Tenancies Board on the matter.

Speaking after, Mr McCarthy said the minister’s intervention “has given us hope”.

Mr Mowat said residents hope to open a dialogue with the pension fund which bought their properties out of receivership.

“We gave Minister Coveney a list of exactly what we feel and what the other residents want. He now knows what is on that list, and can work off that. Hopefully he will do the same for us as what he did for the Strand residents,” he said.

Mr Mowat added: “Even if he can get the eviction notices rescinded for a year, it gives us breathing space. It gives them time to get their act together.

“But we’re upping our campaign, that’s without a doubt,” he concluded.