Woman jailed for killing housemate at home in Limerick estate 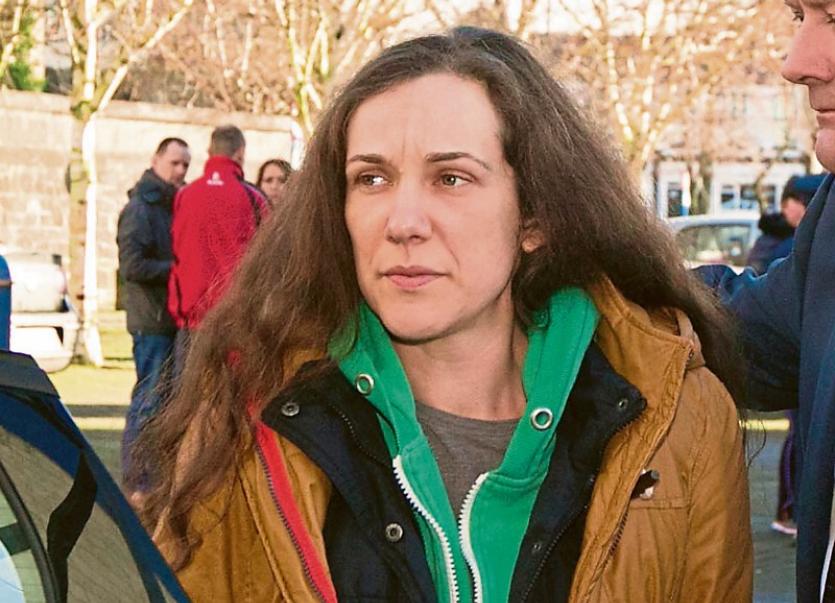 Monika Matracka has been jailed for six years

A POLISH woman who stabbed her housemate to death at their home in Castletroy has been jailed for six years.

After the killing, Monika Matracka, aged 35, hid the body of Michal Rejmer in the back garden of the house and destroyed evidence in what her defence team called “bizarre and outrageous behaviour”.

Following a trial, which took place in February, she was found not guilty of murder but guilty of manslaughter by a majority jury verdict.

Matracka, who has address at The Pines, Briarfield had pleaded not guilty to murdering Mr Rejmer sometime between 8pm on December 30 and midnight on December 31, 2015.

During a sentencing hearing this Monday, Mr Mark Nicholas SC told Mr Justice Paul Butler that after the fatal stabbing there was “bizarre and outrageous behaviour” on his client’s part.

He said that in Matracka’s account there was a serious row in the house and the deceased came upstairs and challenged her. He said she told gardai in the back of a patrol car that “she did it."

Mr Nicholas said Matracka, who has no previous convictions, expressed remorse to gardai when she admitted killing Mr Rejmer and wished it had not happened.

The court heard that Matracka had been a hard worker all her life.

Imposing sentence, Mr Justice Butler said whatever happened between Matracka and Mr Rejmer, it was clear she stabbed him a number of times and that he died as a result.

"His body was left in the house for some time and a clear attempt was later made to hide it in the garden,” he said.

He said the mitigating factors in the case included the fact that Matracka had no previous convictions, had offered a plea to manslaughter and had expressed remorse from a very early stage.

The judge said he had taken into consideration that at least part of Matracka's sentence would have to be served in this jurisdiction.

He said the court considered the offence to be midrange and he believed the appropriate sentence to be eight years but had taken the mitigating factors into consideration.

“In view of her low risk of re-offending I would have suspended two years of part of that sentence but because of the complications if she wanted to transfer back to Poland to serve her sentence, I’m reducing it to a straight six years,” he said.

Mr Justice Butler then sentenced Matracka to six years' imprisonment - backdating the sentence to the date she entered custody on January 8, 2016.

Members of Dooneen Athletics Club and staff from McDonald’s where Mr Rejmer worked were present in court for the sentencing hearing.