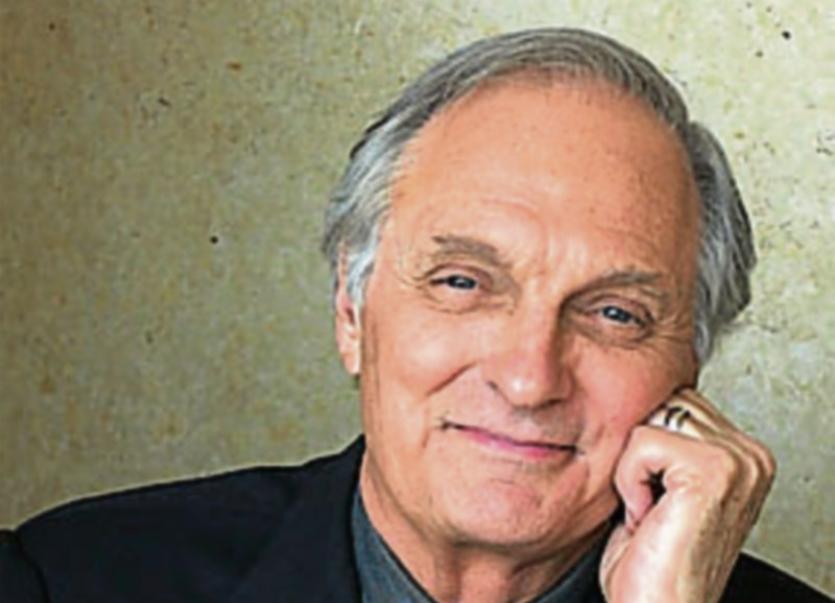 A SMALL County Limerick primary school is one of just two in Europe that will take part in an online international science conference with actor Alan Alda.

Students from Banogue National School will join Alda and children from around the world as judges for ‘The Flame Challenge 2017: What is Energy?’ in a live-streamed web conference on Monday.

An international contest now in its sixth year, the Flame Challenge is judged by 11-year-olds around the world, challenging adult scientists at every level – from graduate students to senior researchers – to answer and communicate familiar yet complex concepts in a way that is understandable to an 11-year-old.

The students will discuss the six finalists’ entries to the competition, and the winner this year will have understandably answered: what is energy?

“To be part of such a widely recognised global event from such a small rural community is a huge achievement for our school and our pupils are ecstatic to have been chosen,” says Ms Cagney, principal of Banogue NS.

Banogue is the only school from Ireland and one of two from Europe to be partaking in this prestigious global event.

Students from Ms Cagney’s senior class are excited to be joining Alda and Stony Brook University’s Alan Alda Centre for Communicating Science as judges for the international science competition on the day.

“As far as I know, nothing happens without energy,” said Alda, who is a six-time Emmy and Golden Globe winning actor, writer, science advocate and visiting professor.

“Night and day, we’re surrounded by it, moved by it — we live and breathe by it. But what is it?” he asked.

Banogue National School is a small rural school with an enrolment of 48 pupils in total.

The school prides itself on offering its pupils an insight into the world of science.

“It’s really cool to be talking about science to kids from other schools around the world,” said TJ Regan, a 4th class pupil in Banogue.

The pupils will go live for this year’s flame challenge webinar on Monday, April 24 at 4pm.

The Flame Challenge began in 2011 when Alda proposed to scientists his childhood query: what is a flame?

Last year around 26,000 students from 440 different schools around the world participated as judges for the competition.