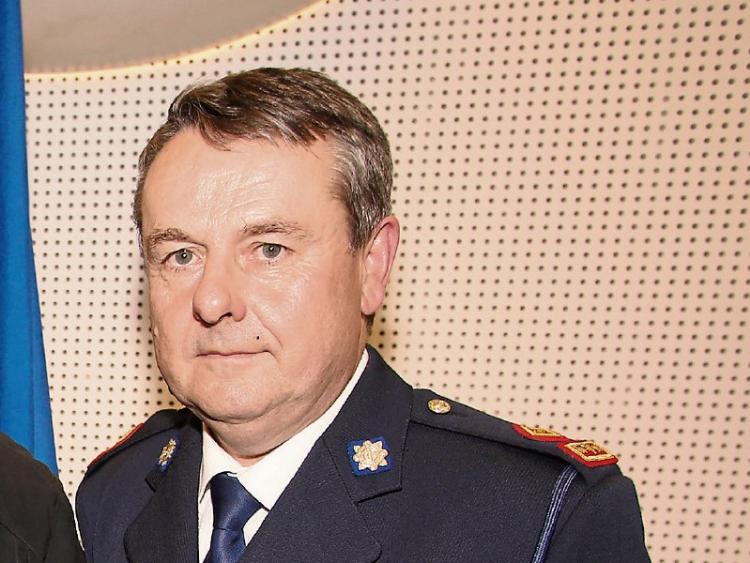 THE Criminal Assets Bureau (CAB) expects to recover assets worth up to €6m in the West Limerick area following a very successful investigation, the senior garda officer for the district, Supt Tom O’Connor has revealed.

That investigation is continuing, he confirmed to the Limerick Leader, and the assets include cash of €300,000, property,  unpaid revenue returns and other valuables. He was unable to give more details, he said, as matters will, at some point, be brought before a court.

“The Criminal Assets Bureau (CAB)  had considerable success, particularly around Christmas,” Supt O’Connor told councillors at a meeting of the Newcastle West Municipal District as part of a wider review of crime statistics in the district.

“Overall,” he told them, “we are in a healthy state, making inroads in certain high areas of crime.

However, in outlining the crime figures, he also revealed that sex offences were up and there had been three rape reports in the first three months of 2017 alone compared to one last year. Three individuals were being investigated in connection with the rape offences, he added.

In all other categories of crime, apart from theft from cars, the number of offences was down, he said.

But he continued: “Theft from cars is an area of concern.”

There had been 89 cases reported last year, he explained, but there were 26 in the first three months of 2017 alone.

But a police crack-down was bringing the situation under control, he reassured the councillors.

“An undercover operation was put in place this year,” he said, “and we had a man put under surveillance. He was caught in the act.”

However, he urged people not to leave valuables on display.

“They won’t break in unless they see valuables,” the superintendent said.

In 2016, in the combined garda district of Newcastle West and Askeaton, the superintendent reported, there had been 228 burglaries, 141 assaults, 15 cases of possession of drugs with intent to supply, 52 cases of  simple possession of drugs, 71 cases of drink driving, 54 incidences of fraud, 85 thefts from shops and ten sexual offences.

All categories, bar sexual offences, had shown decreases on the first three months of last year.

Supt O’Connor also confirmed that the plan for a new garda station in Newcastle West was going ahead and that it would be built on the site of the existing station.

“It is my view the location is wrong,” Cllr Michael Collins said.

The Fianna Fail councillor argued that the new station should be built on a greenfield site on the main road. There it would be highly visible and easily accessible and from where gardai could respond rapidly.

Both Cllr Collins and Cllr Jerome Scanlan raised concerns about sulky racing on public roads with the superintendent.

“Roads are being taken over,” Cllr Scanlan said. “People are afraid.”

There had  been a lot of complaints, Cllr Collins said. “It is a serious danger to people’s safety,” he said.

“Nobody is willing to make a statement,” Supt O’Connor responded.

He told Cllr Liam Galvin he would “look again” at opening hours at the Abbeyfeale garda station.