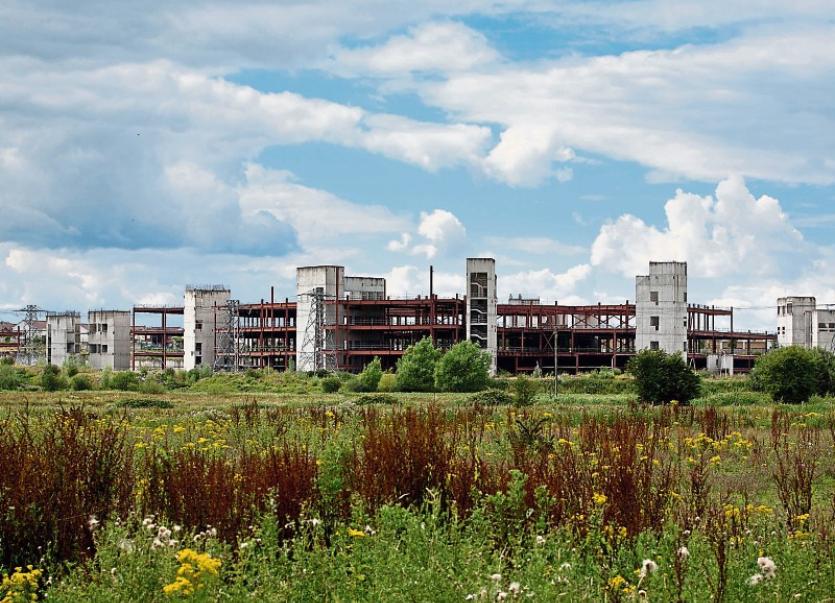 LIMERICK City and County Council remains in talks over the future uses of the Horizon Mall/Parkway Valley site at the Dublin Road.

But the local authority has ruled out including the area on the derelict sites register, despite a request from Solidarity councillor Paul Keller.

Both he and fellow City East member Cllr Séighin Ó Ceallaigh had seperate questions on the future uses of the site, which was earmarked for a shopping centre, at this week’s meeting.

Cllr Ó Ceallaigh, Sinn Fein, asked what the current situation is with regards to the latest development of the site, which was once earmarked for a €100m shopping centre, including Limerick’s first Marks and Spencer.

In a written reply from economic director Pat Daly, he was told: “All previous planning permission on the Horizon Mall site have expired. There are ongoing discussions with the promoters of the site to consider the possible reuses [...] in keeping with the County Development Plan and the City Development Plan.”

Mr Daly said it was “not yet appropriate” to consider including the site – which has lain idle since 2008 – on the derelict sites register.

Cllr Keller said: “It’s an eyesore at one of the key entrances to our city, and it’s something which is not nice to look at, nor particularly welcoming to tourists.”

The Solidarity member lives in Castletroy View, the housing estate which bounds the Horizon Mall site, which was once known as the Parkway Valley shopping centre.

The site is owned by Capital Assets, which purchased the land from Belfast based developer Suneil Sharma last summer. Its bid to extend retail permission on the site for a year was rejected.