Niall Collins says criminals are 'robbing taxpayers on the double' 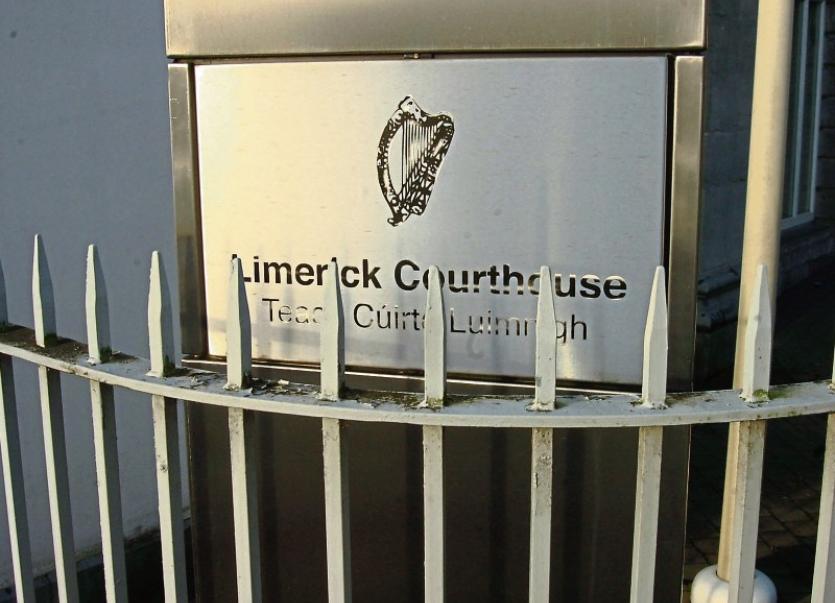 HARDENED criminals are robbing taxpayers on the double - first when they break in to their homes and, secondly, with the cost of free legal aid –  says Deputy Niall Collins.

“It is a huge sum of money that would be much better spent in investing in the gardai to prevent crime. Some of these criminals have more money than you or I yet they get free legal aid with the stroke of a pen. They are coming out of court laughing at the system," said Mr Collins.

He stresses that everybody has the right to a defence but that the line must be drawn somewhere. 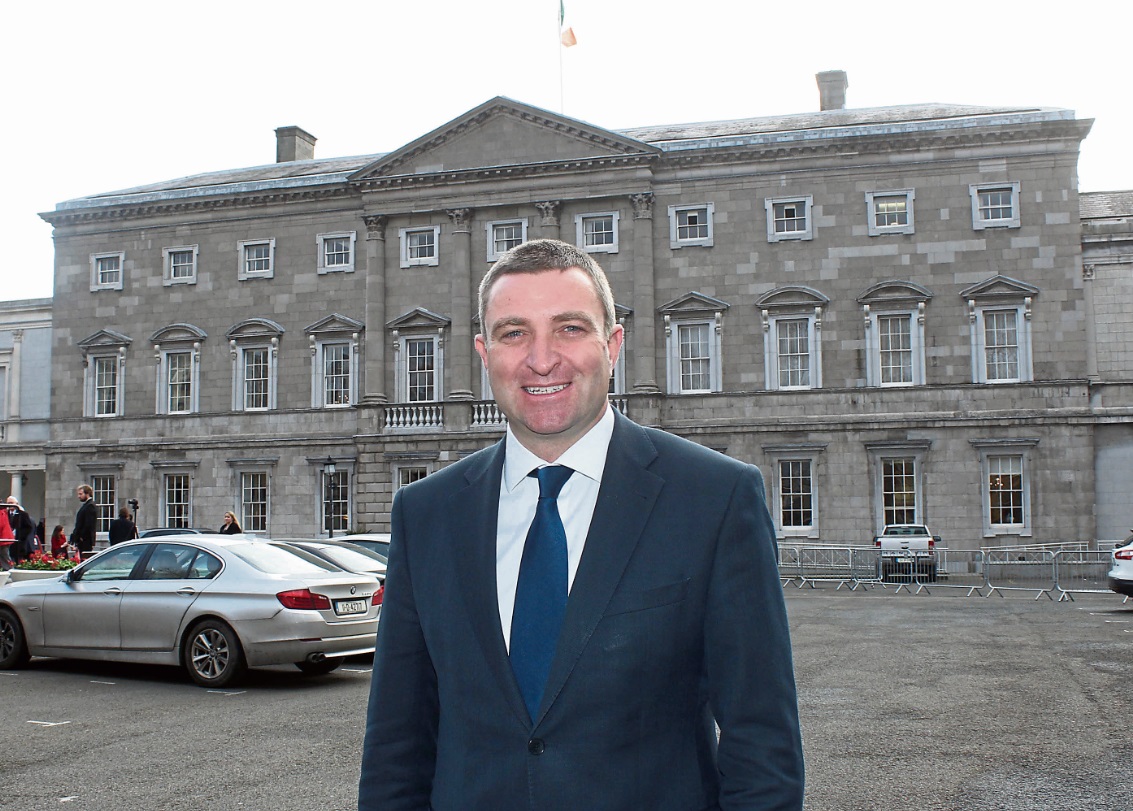 “It is very wrong that a man or woman with dozens of previous convictions, and sometimes over a 100, gets the expertise of a solicitor for absolutely nothing.

“They should forego that right after they have been been found guilty of a certain number of offences. And once they have passed that threshold it is up to them to pay for representation or represent themselves. The taxpayer shouldn't be the one constantly picking up their tab,” said Mr Collins, who is calling for a “three strikes and you’re out” type programme.

“After availing of legal aid three times you should be disbarred from it. Currently you have serial reoffenders availing of free legal aid again and again,” said Mr Collins, who believes a constitutional referendum would be required and is calling for a constitutional convention to consider this “as a matter of urgency”.

Mr Collins said it is “sickening” for people who have had their possessions robbed and mental distress of having their home invaded seeing the same individuals waltz into court and be represented for free.

”It is like they are being robbed twice. If that same hardworking citizen needs a solicitor they have to pay for it," he added.

He also asked for the amount paid out in civil legal aid the reply said: “It is not possible to extract and isolate the total cost of civil legal aid in any one office/county.”

Mr Collins said it is a lot more difficult to get civil legal aid.

“From meeting women at my clinics, who have come through abusive marriages and are seeking legal separation or maintenance orders to provide for their children, I know there is an absolutely massive waiting list. Criminal legal aid seems to be a bottomless pit but yet for civil matters they can’t seem to get it – where is the fairness in that?” he asks.