Limerick Leader's Get Involved entry from Broadford/Ashford reaches the final

Group has has worked tirelessly to re-establish scenic routes 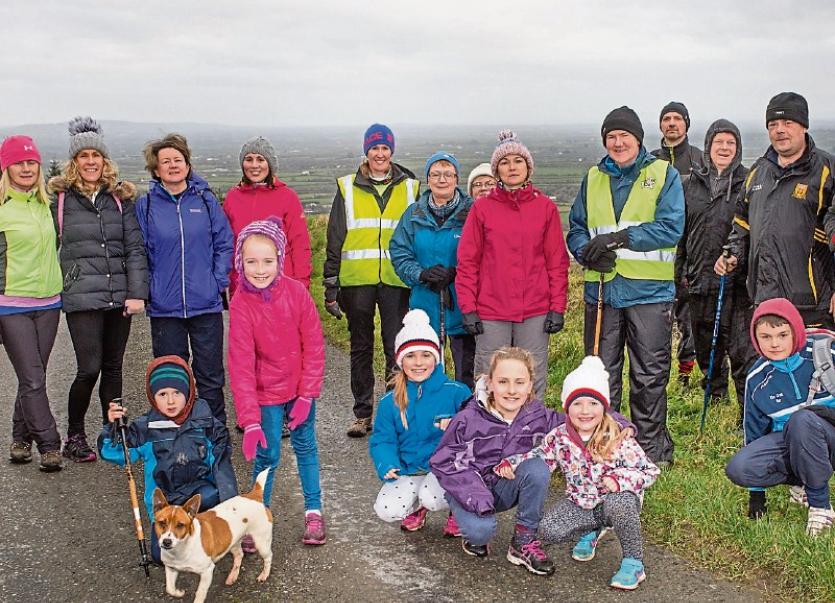 THE Limerick Leader’s entry to the annual Get Involved community competition has been selected as one of six national finalists.

It emerged this Wednesday that the Broadford/Ashford walking trails group has qualified for the final of the contest, which exists to recognise sustainable enterprises.

It means next week, four judges and a cameraman will descend on the small West Limerick parish to take a closer look at the project, and make a film which will be posted online and shown at the national final.

The Broadford/Ashford group has worked tirelessly to re-establish scenic routes along six routes in the hills above the two villages, with rails running between 6km and 20km.

They have designed interactive storyboards, and offer guided walks, in a move which has brought a spike in tourism to an area quite often overlooked.

Sean Neenan, who chairs the voluntary committee said they are “delighted” at the news.

”We look forward to representing the Limerick Leader at the final in Dublin, and will continue to promote our voluntary and sustainable project here in Broadford and Ashford,” he added.

The voluntary committee will then attend the national final in Dublin on Thursday, May 11, where they will find out if they have won a bursary of €5,000 for their community, or a number of other smaller cash prizes.

There, they will have to make a Dragon’s Den style pitch to a panel of judges led by leading environmentalist Duncan Stewart.