'F**k off back to India': Gardai investigate verbal racist attack on Limerick train

Gardai and staff at Irish Rail aware of video of incident 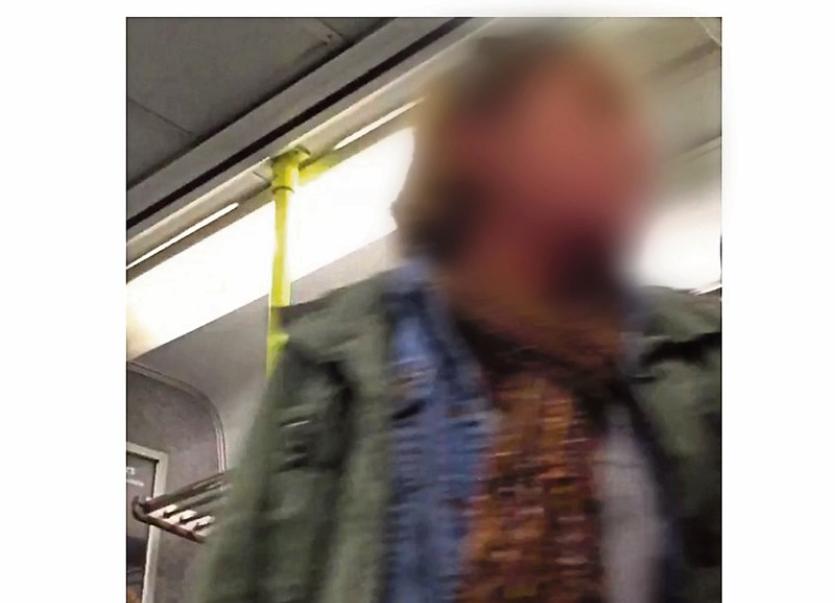 The woman in the incident, a video of which has been shared online

GARDAI in Limerick are investigating a verbal racist attack by a woman on a train from Limerick's Colbert station to Limerick Junction on Easter Sunday night.

A video of the incident was posted on Twitter and has been viewed by gardai and staff at Irish Rail.

The row appears to have erupted after a man placed his bag on seats of the train.

In the video a woman can be heard saying: “F**k off back to India. Don't give me your guff, you f**king cheeky p***k.

“Respect my f**king country and get your bag off the seat.”

“Come on Ireland. Come on the Republic. Let the Indians in and take our seats,” she said.

“Speaking f***ing English when you're in f***ing Ireland,” she tells the passenger next to her.

The woman then took aim at other passengers who appeared to stand up for the people she was abusing.

"This was a shocking and disgraceful incident and deeply shocking to those who were subjected to the abuse and those who witnessed it," said Barry Kenny of Iarnród Éireann.

Mr Kenny said the company was alerted to the incident by a customer on Twitter.

“We will be forwarding the footage to the gardaí and have asked the customer to do this also...The incident will have been deeply upsetting to those who were subject to abuse and those who witnessed it, and we are grateful to the customer who reported it to us and raised awareness of it.”

Gardai at Henry Street in Limerick and at the community diversity integration section in Harcourt Square, Dublin, are trying to trace the woman involved.

According to the publisher of the video, the passengers left their seats after 16 minutes of verbal abuse. 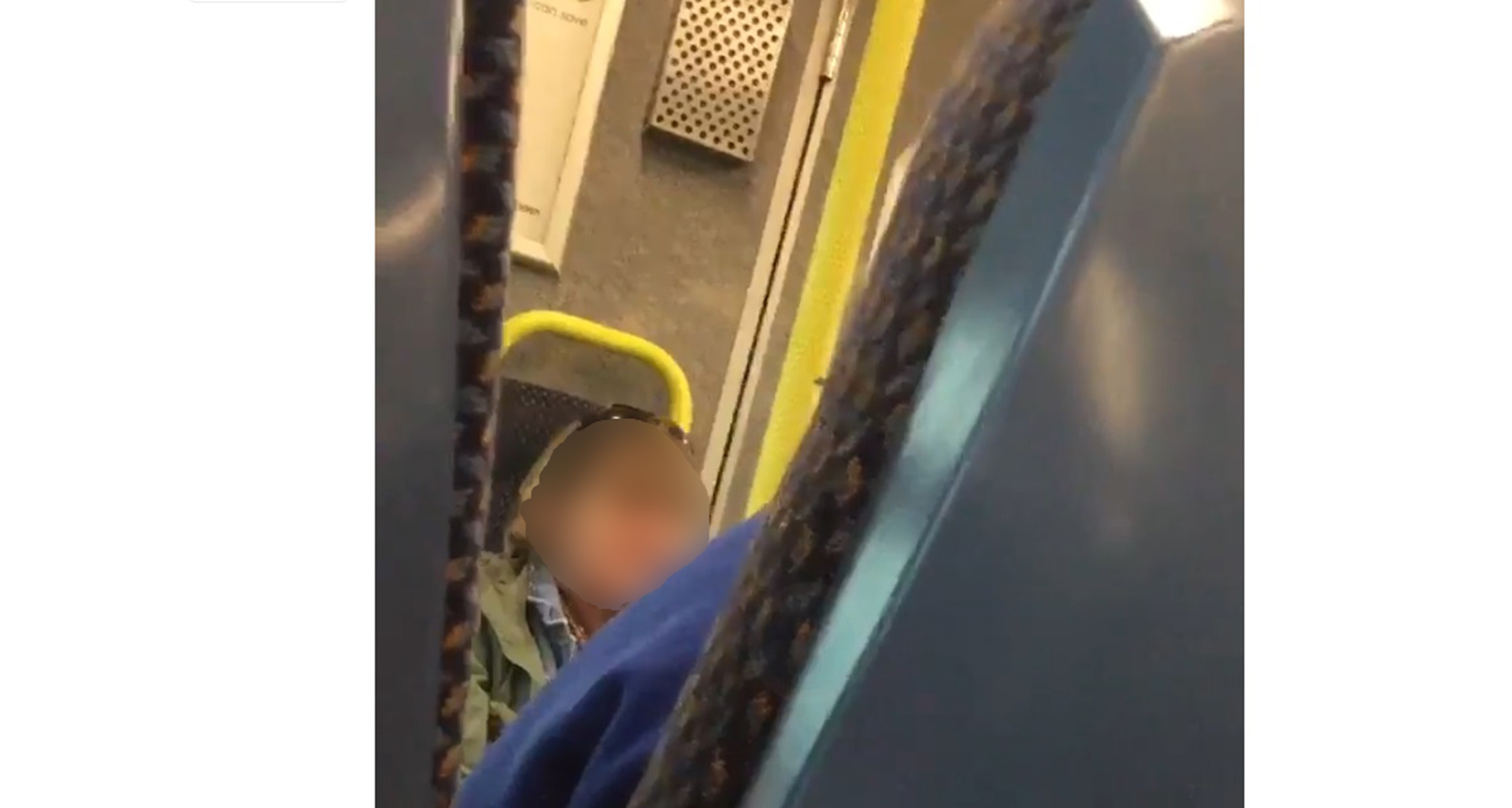 Brian Killoran, chief executive of the Immigrant Council of Ireland, said it was harrowing watching footage of passengers being abused because of their ethnic identity.

“Every year the Immigrant Council of Ireland runs an anti-racism campaign alongside Transport for Ireland encouraging victims and witnesses of racism on public transport to report all incidents.

“Sadly we know from this experience racial abuse on public transport is an issue, with victims often being transport staff themselves. Evidence of this nature highlights the need for effective hate crime laws to more robustly tackle such unacceptable behaviour and work towards eradicating it from our society,” said Mr Killoran.

Along with Transport for Ireland and other public transport providers, Mr Kenny said Iarnród Éireann works with the Immigrant Council of Ireland to counteract racist abuse and encourage reporting of any instances of abuse suffered by customers or employees.

In March, a study issued by the European Network against Racism Ireland (ENAR Ireland) found that there was an alarming growth in the number of racism incidents reported over the last six months.

A total of 245 reports were made in that time frame, an increase of 55 in the previous period.