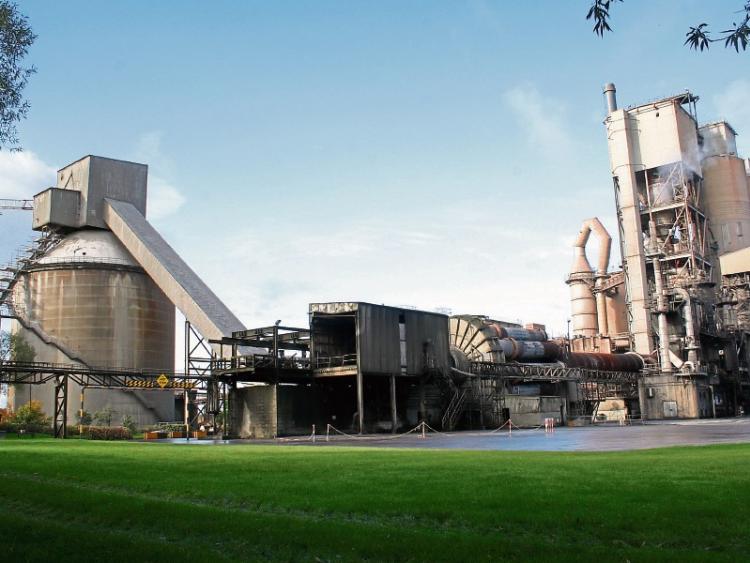 AN Bord Pleanala will decide on or before August 8 next on the physical nature of Irish Cement’s €10m plans for Mungret.

The company is seeking permission to develop the land to facilitate the on-site handling, storage and introduction of use of alternative fuels at its plant.

Among the proposals which are being deliberated upon by the national appeals body is the construction of storage tanks, an uploading station, handling building and a cooling tower.

It will then be up to the Environmental Protection Agency (EPA) to decide on whether to award the firm an operational licence to burn tyres, plastic, industrial solvents and other forms of solid recovered waste.

The €10m proposals have been hugely controversial, with more than 1,500 appeals to the EPA, as well as 46 to An Bord Pleanala after Limerick City and County Council gave the plan the go-ahead.

Residents fear the changes will pave the way for dangerous toxins to enter the environment, something Irish Cement insists will not happen due to the fact any burning will take place at such a high temperature.

The firm says the investment will help secure the future of the plant, and the workers based there.

But Tim Hourigan, the public relations officer with Limerick Against Pollution, says they have requested an oral hearing, which he anticipates taking place well ahead of the decision date.

He said a number of other objectors have also paid the €50 fee to formally request a hearing.

“They want to have their chance to ask questions about not just what is proposed, but also the flaws in the planning process with the granting of the planning application,” he said.

Mr Hourigan said there has been an increase in interest after a blow-out which allegedly emanated from the cement factory two weeks ago. The group has set up a text alert scheme to allow residents the chance to report such incidents to the EPA.