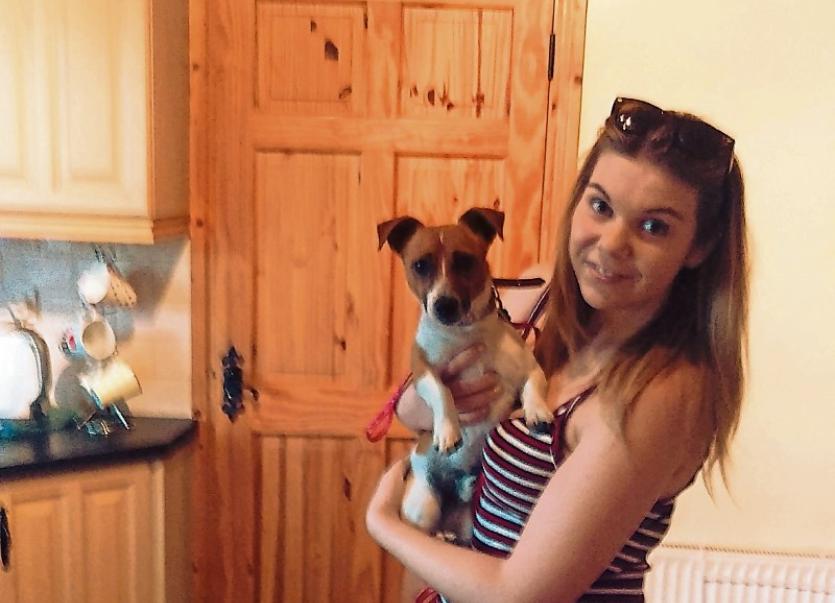 A COUNTY Limerick councillor says “enough is enough” when it comes to dog dirt.

Cllr Lisa Marie Sheehy put down a motion at a Cappamore-Kilmallock municipal district meeting asking the council to “direct dog wardens to focus on areas that have a high level of dog fouling”. She is calling for extra signage to be erected, more dog dirt bags and to penalise offenders with fines.

“I believe enough is enough with this issue. I am getting contacted constantly with people complaining about dog dirt everywhere. There are some places where it is worse – along prominent walking routes, green areas etc. Dogs aren’t fussy, they will go wherever.

“I have gotten signs erected in areas where the issue is prevalent but it doesn't seem to stop people. Getting the fine is the only thing that will make people think twice,” said Cllr Sheehy, who has two dogs – Ralph, a Jack Russell and a sheep dog called Holly.

She loves taking them for walks but always has her dog dirt bags to hand. But for dog owners who aren’t as civically minded as the Sinn Fein councillor they can spoil a nice walk.

“Their experience can be ruined by stepping or slipping in it. Health concerns have also been highlighted to me with children in green areas of housing estates coming home covered in dog dirt,” said Cllr Sheehy, who stresses that fines are the only answer.

“It’s not about increasing the fine but implementing the fine. It’s like speeding - if you regularly speed and you are caught by the speed van or the gardai you are going to re-evaluate and slow down. The same goes for this,” said Cllr Sheehy.

Fellow councillors backed the motion. Cllr Mike Donegan said a lot of good work has been done by the council in raising awareness and erecting signs.

“If I see someone not picking up after their dog, do I report it? People who report it have to go to court then. That is the difficulty,” said Cllr Donegan.

In February, former Murroe councillor John Egan also raised the dog fouling issue and how it spoiled the happiest day of a lady’s life when dog dirt ended up on her wedding dress.

“After the ceremony was over, when the bride came out of the chapel she picked up a young child which is natural.

“The soles of the two or three year-old’s shoes were all covered in dog dirt and the wedding dress was destroyed.

“Any girl that is getting married, their dress is all important. It was a terrible thing to happen. You can imagine the upset,” said Mr Egan.

“The problem of dog fouling is an ongoing issue throughout the city and county.

“While there has been a significant increase in the number of dog owners cleaning up after their dogs, there are still quite a number of owners who do not,” said Mr Duclot.

He added that the council ran a dog fouling awareness campaign in conjunction with the gardai, erected no dog fouling signage and gave out dog litter bags.

The main feature of the campaign was to reinforce to the dog owning public that they are responsible for their pets and to clean-up after them.

“The environmental inspectors have issued a small number of fines for dog fouling and will continue to issue fines for offences in accordance with the legislation,” he said.