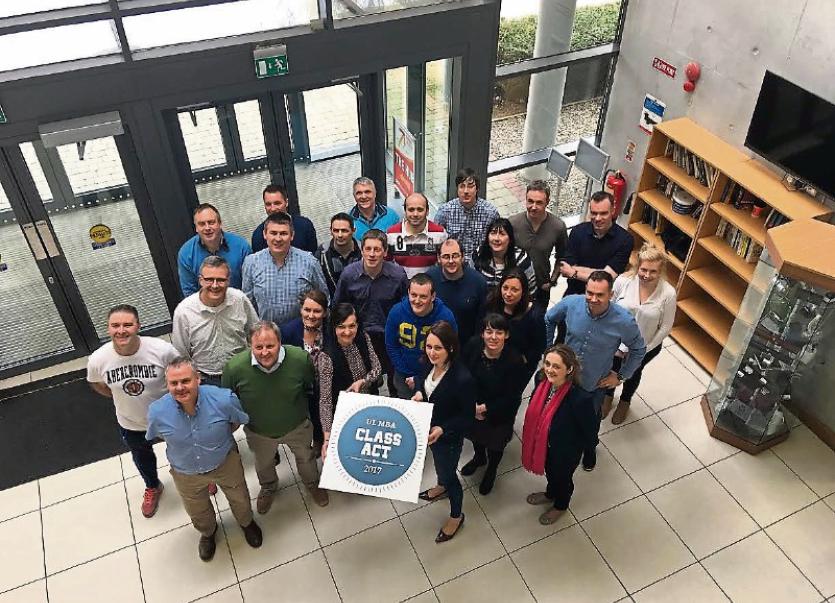 IT’S FULL steam ahead for those participating in the Barrington’s Hospital Great Limerick Run at the end of this month, with just two weeks remaining to squeeze in that last-minute training.

What will be the biggest mass-participation sporting event outside Dublin is due to take place on April 30, and places are still available, although limited, to enter.

“Where there is availability we will keep it open until around midnight on April 22, ” explained race director John Cleary.

“For the children’s event, there is over 2,300 children already signed up. For the marathon, at the moment there’s just shy of 900 people registered, so we can go as far as 1,000. It won’t be long before that is full,” he said.

“For the half marathon, we are at 1,900, and we can go to about 2,500. For the six-mile, there’s about 3,500 already registered for that, and a lot of last minute people will decide to register for it. In the last few days before we close, it would be normal to register around 500 or 600 per day.” added Mr Cleary.

One 85-year-old Limerick man, John Collins, is due to run in the six-mile race. John, who lives in King’s Island, took up running in his early fifties, and has since competed in the Boston, New York and London marathons, as well as his home event.

“I’d be surprised if he hasn’t done it every year, he has done it a lot of times,” said Mr Cleary.

One class from UL is hoping to make a mark for a good cause with ‘Class Act’.

The Kemmy Business School MBA effort was initiated in 2016 and raised over €20,000 for Milford Hospice last year during the Great Limerick Run.

This year, the group will help three causes close to their hearts; Limerick Learning Hub, Limerick Marine Search and Rescue, and Roscommon-based charity Join Our Boys. They are currently accepting donations ahead of the race at idonate.ie/ulmbaclassact2017.