BAIL: GARDAI WILL OPPOSE ANY APPLICATION 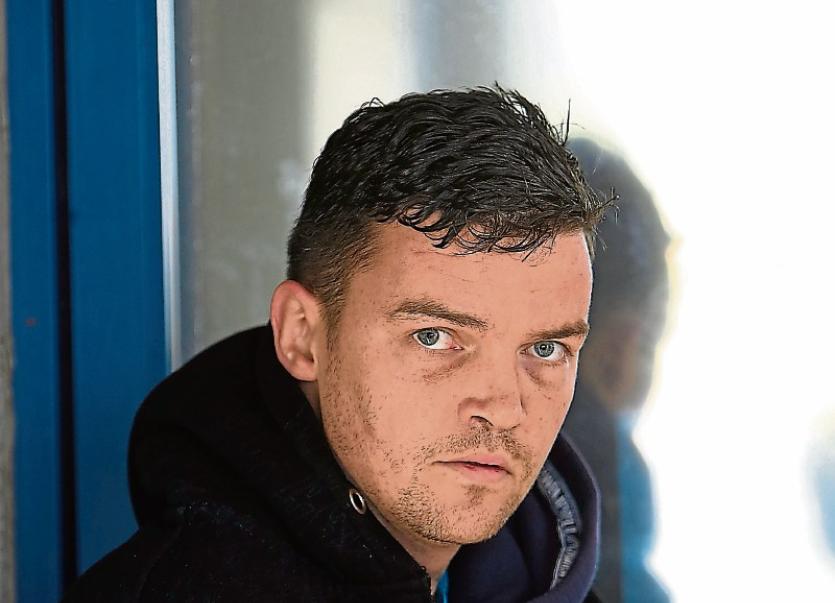 Wayne Kennedy has been charged with the manslaughter of Gerard Freyne last October Picture: Press 22

A HOMELESS man was remanded in custody after he was charged with killing another man in Limerick city late last year.

Wayne Kennedy, aged 32, of no fixed abode was brought before Limerick District Court after the Director of Public Public Prosecutions (DPP) directed that he be charged with the manslaughter of Gerard Freyne.

The 53-year-old victim, who lived at Brother Russell House, Mulgrave Street, died at Cork University Hospital in the early hours of October 14, last – almost 36 hours after he was found with serious injuries on a footpath at Lord Edward Street near its junction with Lower Carey’s Road.

A major garda investigation was launched following the incident and Mr Kennedy initially appeared in court a number of days later after he was charged under the provisions of the Non Fatal Offences Against the Person Act with assaulting Mr Freyne causing him harm.

A file was subsequently prepared for the DPP who issued directions in recent days.

“He made no reply,” he told Judge Mary Larkin who was also informed that the assault charge is to be withdrawn by the State.

The defendant, who has been in custody for almost six months, was granted legal aid and solicitor John Herbert assigned to represent him.

Mr Herbert said his client was not making an immediate bail application but he indicated he would be seeking bail when he appears in court again this week.

Detective Garda Moylan confirmed there will be a garda objection to any application for bail by the defendant.

Because of the nature of the charge, the matter is to proceed on indictment at the circuit court.

A book of evidence is likely to be completed before the summer vacation at which point the case will be formally sent forward for trial – most likely early next year.