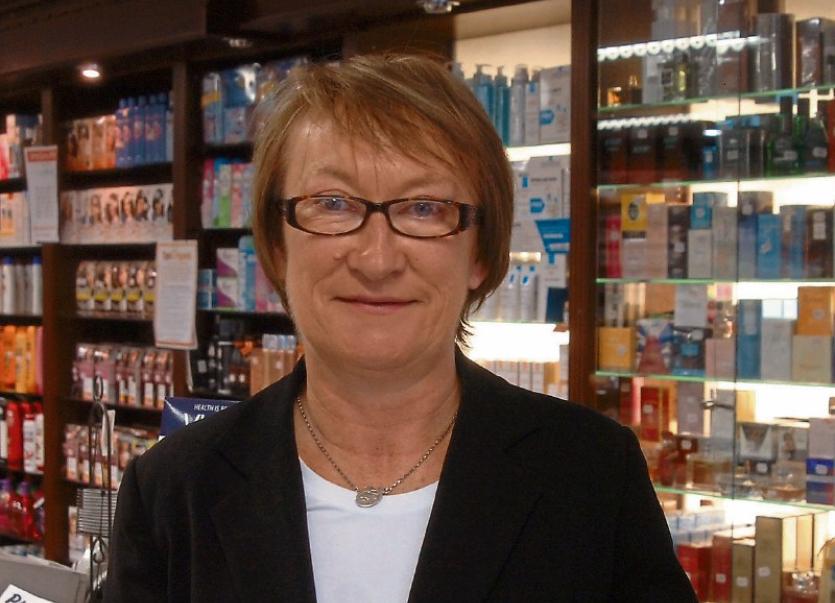 CALLS have been made for Limerick City and County Council to prohibit any additional vehicular access to South Circular Road.

In a motion which was before the Travel and Transportation Strategic Policy Committee, Cllr Elenora Hogan says local resident are very concerned given the number of planning applications that are currently pending.

Her motion, which was discussed at the meeting, called for a commitment from the council that “at no occasion in the future will any further traffic from any future development of Greenpark Racecourse be allowed to access the South Circular Road.”

Proposing the motion, Cllr Hogan said local residents are concerned given the current traffic levels in the area about the potential impact of any additional traffic,

She added that she believes sections of South Circular Road are too narrow and cannot accommodate any increase in traffic.

Again, he submitted that there no capacity to facilitate any new access and suggested any increase in traffic would create safety issues.

Cllr Sean Lynch told the meeting he was “fully supportive” of the motion saying he believes any further increase in traffic would have a detrimental impact in the area.

In a written response to Cllr Hogan’s motion, Director of Service Kieran Lehane, who has responsibility for the Metropolitan District said any development which is proposed in the area “will be subject to the normal planning process”.

He added  that the indicative route which is proposed at Greenpark under the Local Infrastructure Housing Activation Fund allows for access off the Dock Road and links to Courtbrack Avenue.

“The indicative route does not connect to the South Circular Road,” he confirmed.

The motion, which was passed without a vote, will now be referred for discussion at a full meeting of the local authority later this month.

It is understood that while all 40 members of the council can note the motion and the views of the SPC,  any recommendation they may will not be legally binding.