PARENTS: CJ'S MUM AND DAD PLEASED THAT HE IS PUTTING DOWN FIRM ROOTS WITH MUNSTER 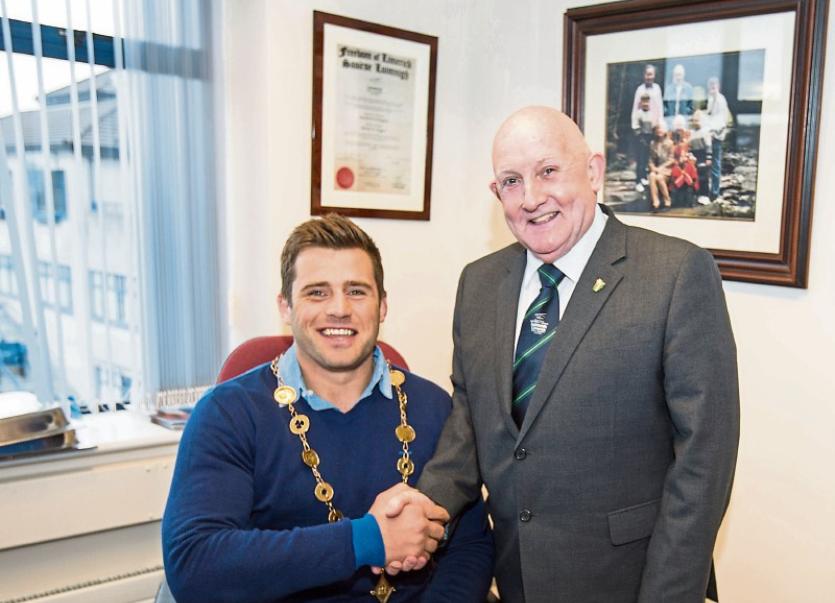 “AXEL actually gave CJ a chance. He said, ‘you must believe in yourself and you can do it’.”

Speaking while on a visit to Limerick, Stander’s parents told the Limerick Leader that they were deeply saddened to hear of Anthony Foley’s passing.

“It was very emotional for CJ. He took him under his wing,” said Stander’s father Jannie. 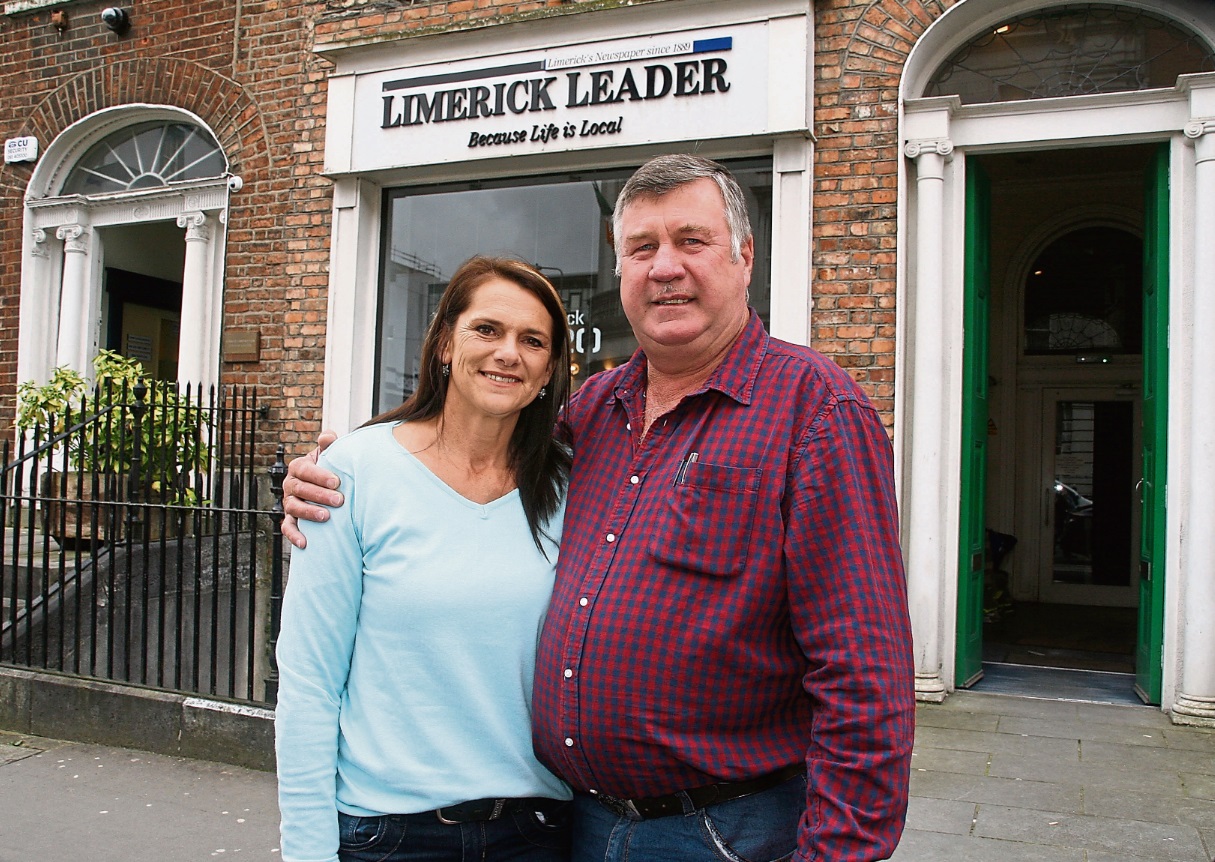 The couple were greeted by Mayor of Limerick City and County Council, Cllr Kieran O’Hanlon, at the mayoral offices where they were presented with a gift. 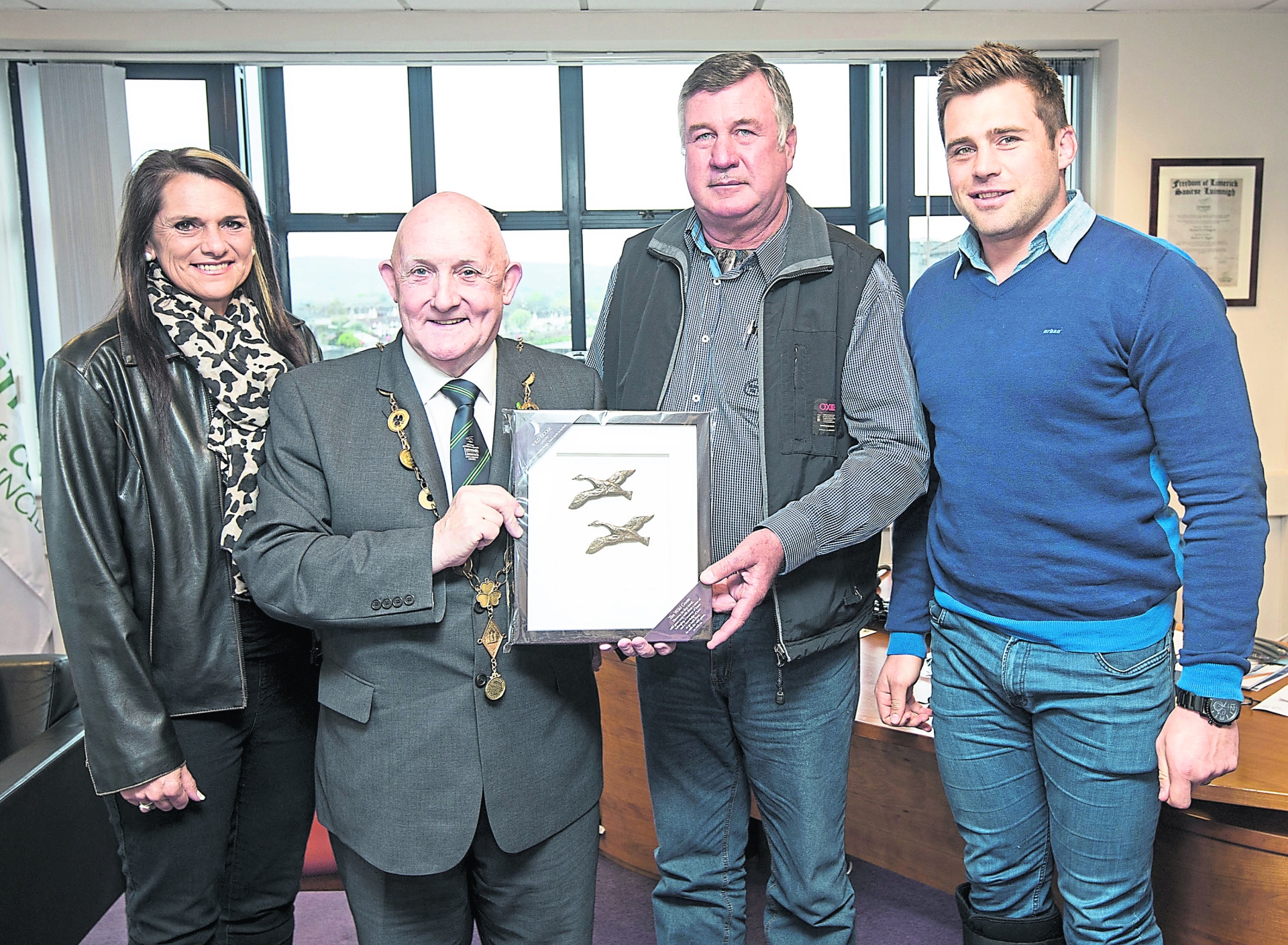 The South African natives have just returned after a three-week visit, and they confirmed that their son and his wife Jean-Marie have bought a house in Castleconnell.

“We are about 10,000km from CJ and Jean-Marie, and we probably see them once a year, and it’s good for me to see that they love Limerick,” he said.

“The way that they moved from South Africa to Ireland and especially to Limerick, they loved it. And they won’t leave Limerick, I think it’s for good. When I die, they can come to bury me - otherwise, they can stay!” he laughed.

“I can’t believe there is such a place as Thomond Park. In South Africa, you don’t get that atmosphere in a rugby stadium, and the people behave themselves, and they are so quiet when somebody is kicking a goal. I was very impressed, it’s beautiful,” added Jannie, who thinks that his son will have made a full recovery before the Saracens clash.

Stander and his now-wife moved to Limerick as a last-ditch attempt to make rugby work when “the Springboks didn’t support him”, according to his mum.

“It was a big decision for him to come to Ireland for the first time, and then he wanted to play international rugby, and he said, ‘Ireland is supporting me’, because the Springboks didn’t support him.

“From the start, we’ve been at the three games in South Africa with Irish shirts on, flags, and all our friends have gone with CJ Stander shirts,” said Amanda.

When asked about their own impressions of Limerick, Jannie and Amanda said that they are enamoured by the historic buildings – including King John’s Castle, which they said “looks beautiful”.

“I love the [Milk] market on Saturday mornings. CJ and Jean-Marie were telling me I must go, and every Saturday they send me a photo from when they go there,” said Amanda.