New floating dock in Limerick to assist rowers and rescuers 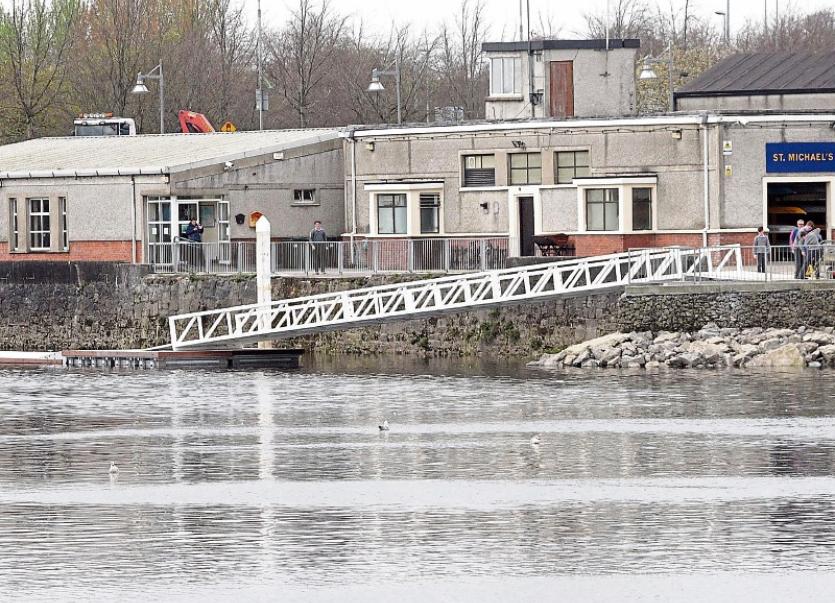 A NEW €200,000 pontoon in the city centre is expected to make a major contribution to Limerick’s rowing scene and river rescue missions along the Shannon.

Last week, St Michael’s Rowing Club delivered its newest launching pad for its 215 clubmates and for members of the emergency services to ensure safer deployment during rescue missions.

Structural engineer, Pierce McGann, who worked on the new facility, said that the concrete slipway had become a “health and safety issue”.

“For 50 years, the slipway at the club has always been very inadequate. We have about 55 racing boats, and we needed proper facilities to launch our boats, as we were incurring significant damage costs, with our existing slip. And that is why we embarked on the idea of replacing the existing pontoon with a new structure,” he explained.

The pontoon — costing just less than €200,000 — saw significant funding from the JP McManus Benevolent Fund and from the Sports Capital Programme.

“They agreed that we were providing a service to Limerick and that we are all part of a team. And St Michael’s is the first port of call, and we needed to have the proper facilities. And the support from the JP McManus Benevolent Fund and the Sports Capital Grant were instrumental in making this happen. They were the backbone of making the project happen. All the members and members of the public all dug deep into their pockets.”

He added: “There are so many city users of the river. But there is also the dark element where you would have so many instances of drowning. And the number of river rescues that the club has been involved in over the last number of years, has been quite significant. It is not incidental because we would be on the water, all the time.” Mr McGann, a member of the club since 1976, said that this new facility will help “cement Limerick and rowing together”.