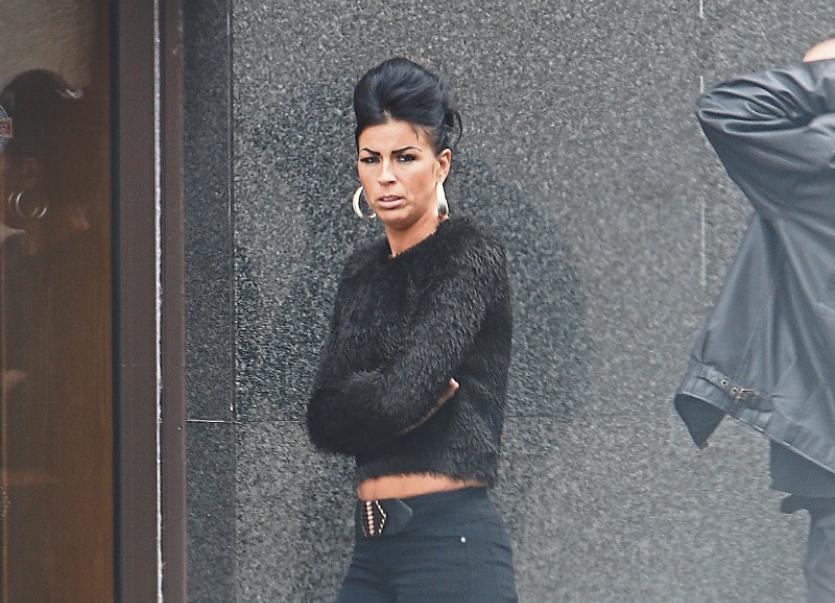 A LIMERICK city woman who ‘glassed’ another Limerick woman in the face at a nightclub in Ennis has avoided a prison sentence.

During a sentencing, Ennis Circuit Court was told Killeen – the former partner of convicted murderer John Dundon – had become involved in an argument with Ms McCarthy in the smoking area of the premises on Halloween night.

Ms McCarthy – who is originally from O’Malley Park, Southill – required treatment in hospital following the attack and received 23 stitches in her face.

Lorcan Connolly BL, prosecuting, said Killeen made full admissions when questioned by gardai. “She said that it wasn’t her intention to harm Mary McCarthy. She said that words were spoken between the two and she reacted.”

Killeen, he said, has 50 previous convictions – the vast majority of which relate to road traffic offences.

Mark Nicholas SC said his client apologises for the “very regrettable and terrible injury” which was caused. “She truly regrets what happened,” he said.

“Ms Killeen has had her own difficulties with relationships in the past - they have been quite wearing on her but she is managing herself and her children,” he added.

While the Director of Public Prosecutions consented to the matter being dealt with in the district court the case came before Ennis Circuit Court after district court judge Patrick Durcan declined to hear the case due to he serious nature of the allegations.

Imposing sentence, Judge Gerald Keys said he was conscious of the impact any prison sentence would have on Kileen’s two children who are aged 15 and seven.

“I accept you have had a difficult time but that does not excuse your conduct. The assault resulted in a very nasty injury and has had a very dramatic effect on your victim,” said Judge Keys as he addressed the defendant.

In imposing a suspended two-year sentence, he said Killeen should consider herself “very, very lucky” that she was not going to jail.

Speaking afterwards, Ms McCarthy said she was not happy with the sentence imposed. “She should have got jail. She glassed me in the face for nothing,” she told reporters.