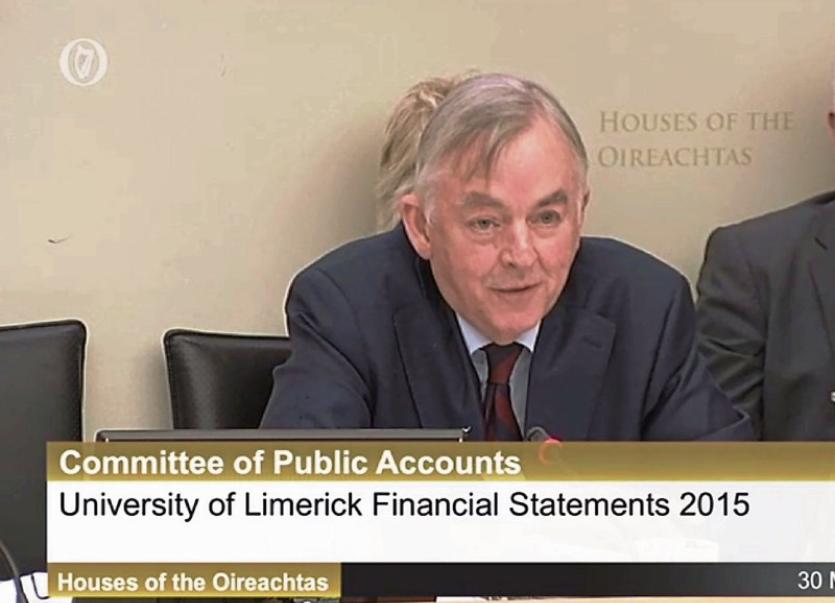 A SERVICE provider to the University of Limerick received a settlement of €209,600 after a complaint of bullying was made against him by another staff member.

UL president, professor Don Barry said that this case – which was disclosed in its recent set of consolidated financial accounts, for the year ending September 2015 – was “not next, nigh or near the finance division.”

He said during the disciplinary process, which followed an investigation, the service provider’s solicitor sought a negotiated settlement.

The former employee and the service he provided were not disclosed in the recent PAC hearing.

“How many complaints have risen in the University of Limerick that have led to internal reports, external reports, and settlements,” asked deputy Catherine Connolly, of Independents 4 Change.

Prof Barry said that the “vast majority of disputes are settled informally”, but some prove to be intractable.

He said that there are annually a very small number of cases where severance payments are offered, and these are disclosed in the financial statements.

UL has been criticised in recent times for not seeking approval for severance payments from the Department of Education.

Mr Barry said this “came as a surprise to us”, as they were following guidelines for severance set out by the Comptroller & Auditor General, and that this was done in “good faith”.

But, he said, the correct channels have now been made “crystal clear” to UL.