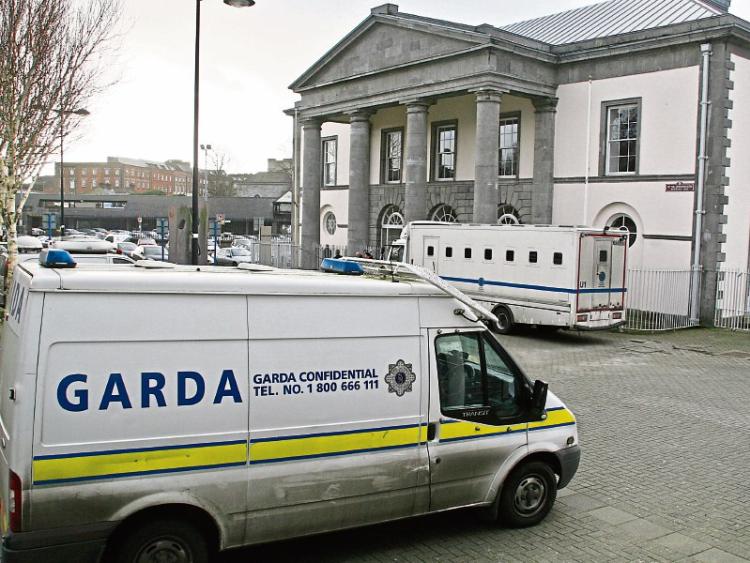 A YOUNG man has been jailed for two years for his role in a burglary in County Limerick during which property worth more than €60,000 was stolen.

Several items of women’s jewellery and two designer handbags – a Louis Vuitton and a Coco Chanel – were also taken along with number of household items, including a television, items of Waterford Crystal and candlesticks.

Patrick Cawley, aged 25, of White Cross Gardens, Moyross and Denis Aherne, aged 41, of Lemonfield, Crecora both pleaded guilty to burglary charges relating to the incident while a third man has fled the jurisdiction.

During a sentencing hearing earlier this year, Garda Denis McCarthy said the culprits entered the property, which was unoccupied, after they broke a glass panel in a back door.

Mr Aherne drove the getaway car while Cawley and another man entered the house and removed the property.

Mr Aherne, who has no previous convictions, made certain admissions when he attended at Askeaton garda station a number of days later while Cawley denied any involvement when he was arrested by gardai in October 2012.

Garda McCarthy told John O’Sullivan BL, prosecuting that Cawley, who has more than 50 previous convictions, made “comprehensive admissions” when re-arrested in January, 2014 after DNA evidence linking him to the burglary was put to him.

Limerick Circuit Court was told both men dispute the value of the property taken and that they deny taking any jewellery.

He said the deliberate targeting of the house while the occupants were away was an aggravating factor in the case as was the fact that it was ransacked.

While the value of the stolen property is disputed, he said it is agreed that a significant number of items were stolen and “quickly sold on”.

Given Mr Aherne’s previous record and his low risk of reoffending, he imposed a three year prison sentence which he suspended in its entirety.