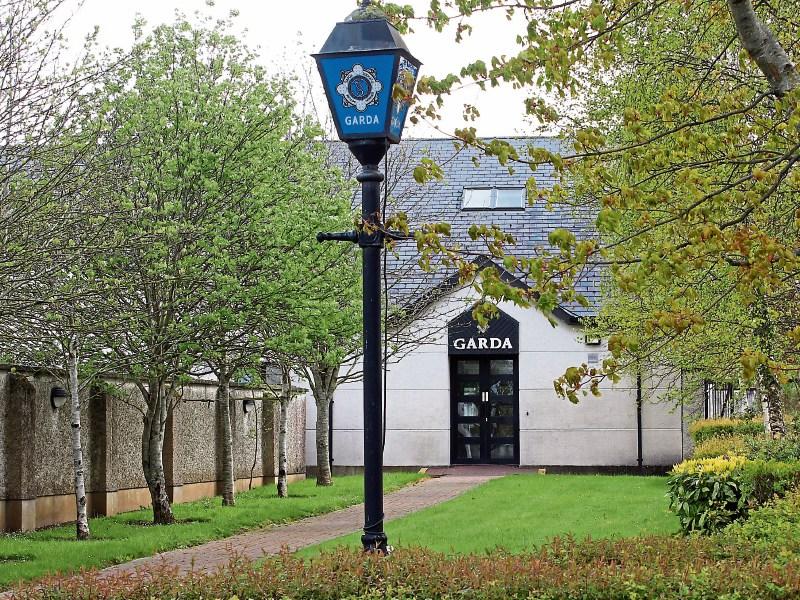 NEW Bruff superintendent, William Duane said garda  resources in the district have been “decimated” and apologised for “slow response times”.

In a frank presentation to councilors in the Cappamore-Kilmallock municipal district, Supt Duane said they are limited in resources but “we have to to make the best of what we have”.

“It is a massive area and very rural but we will endeavour to meet any obstacle in our way. I apologise for slow response times,” said Supt Duane, who was appointed last December.

He said he has six sergeants and 35 gardai broken into five units so if one unit is on and a couple of gardai are on leave there could be “four to five people to police all your area”.

Cllr Brigid Teefy said the Bruff garda district is a “huge area” and the size of Co Louth.

“You need more resources. If the car is in Bruree and you get a call in Doon… It is very hard to police,” she said.

Supt Duane said he plans to utilise the Traffic Corps more to help police the area and increase “visibility”.

The good news, despite the challenges, is that crime figures are down in 2016 compared to 2015, he said.

Burglaries, which are Supt Duane’s “main concern”, fell from 81 to 68.

“The big issue with burglaries is the targeting of elderly people and that is a big concern in the countryside. It is only natural that those living on their own are concerned.

“Because of the vulnerability of isolated properties it is so important that each individual is very conscious of the security of their own premises. Look into getting an alarm system, CCTV, a good dog, ensure neighbours are keeping an eye out for you and record all suspicious activity – numbers of car regs, description of individuals,” said Sup Duane.

Another issue he highlighted is the number of unlicenced firearms that are out there.

“People are not renewing licences within the statutory period. They get a letter saying their licence is expiring and they put it away. It ends up being six months later and that firearm is unlicenced.

“We have to follow up and in the countryside there are the world of firearms. It ties up an awful lot of man hours and the possibility is they could lose their licence if they don’t renew them within the statutory period.

“The advice I would give to farmers and firearms holders is they should renew them straight away,” said Supt Duane, who also praised two long-serving gardai, Bill Collins in Cappamore and John Curtin, Ballylanders.

“They are a breed that are dying out. They are an example to myself. Both men have built themselves around their communities,” said Supt Duane.