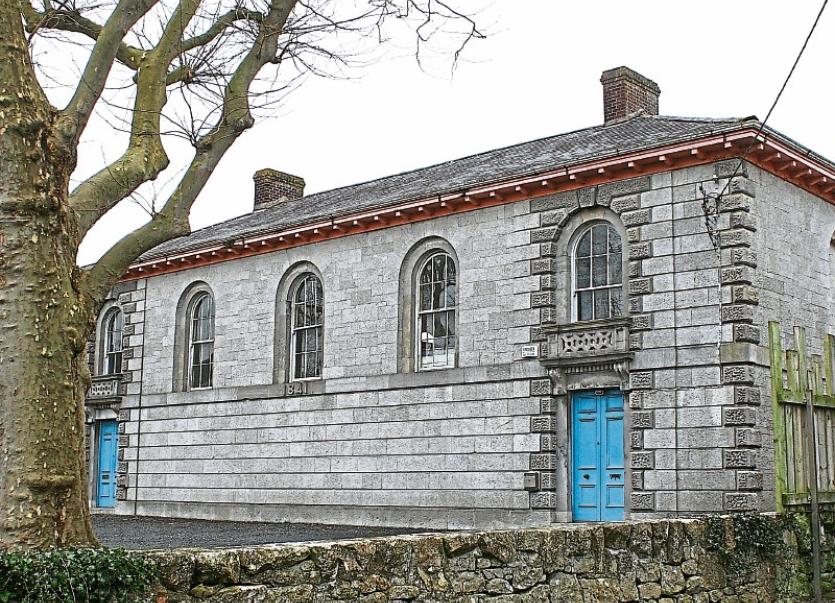 A PATRICKSWELL couple who moved into a mobile home after their rented house was repossessed are facing a bill of up to €2,000 arising from a prosecution by Limerick City and County Council.

However, the couple, whose fourth child was born last Friday week, failed to turn up in court in Newcastle West on Tuesday to meet the case as they were in another court on a civil matter.

“I wouldn't have thought their house and accommodation would come second to a civil matter,” Judge Mary Larkin said.

“They know they are in breach. They had notice served on them. What really irritates me is they don’t turn up today.”

James and Mary Ellen Daly, Lisheen Park, Patrickswell are being prosecuted by Limerick City and County Council for failing to comply with an enforcement notice relating to illegal occupation of a mobile home in Lisheen Park which was issued last October 19.

The council’s solicitor Will Leahy told the court that the couple now faced costs in the region of €2000. The case had been adjourned, he explained, to allow the couple to find alternative accommodation.

“The Dalys were effectively made homeless,” solicitor for the Dalys, Sabrina Hegarty said. They were renting accommodation and had been on the council’s housing waiting list for nine and a half years, she said.

But last October, their rented accommodation was repossessed and they had put a mobile home in the rear of a parent’s house in Patrickswell.

“They have been onto homeless agencies. I can hand in lists to show they have been trying. I have a list of houses visited and they are waiting for landowners to get back to them,” Ms Hegarty said. “It is well documented the shortage of accommodation in Ireland and how difficult it is to get rental accommodation.”

The Dalys, Ms Hegarty said, didn’t want to be in the mobile home.

“They want a house,” she said. “Their needs have not been deemed high enough.”

However, the council’s solicitor Will Leahy strongly refuted the couple’s claim about the waiting list.

He also pointed out that the couple would be entitled to rent subsidy on a private dwelling but Ms Hegarty said they had been in temporary accommodation and that had not worked out.

Judge Larkin pointed out  that the letters handed in to her showed that the couple had met with Simon, with a parish priest. They had a letter from a school saying two of their children attended there and another from a Sinn Fein public representative.

She had heard of difficulties getting rented accommodation in the city but not in the county. The list handed to her showed seven houses available in the county area, she pointed out.

“I have every sympathy with people trying to find accommodation,” she continued.

But, she said: “They have decided to live there and they have a beautiful mobile home. They have produced lists to the court to defer they steps they have to take,” the judge said.

“If they were serious about preserving their accommodation, I would assume they would be here giving sworn evidence about their difficulties instead of a plethora of letters from people who have been nice enough to give them.”

“They have been here on each occasion,” Ms Hegarty pointed out.  Judge Larkin adjourned the matter to June 6, but said she wanted “more than lists” at that point.

She wanted responses from each and every house they sought to rent and the name of each landlord.