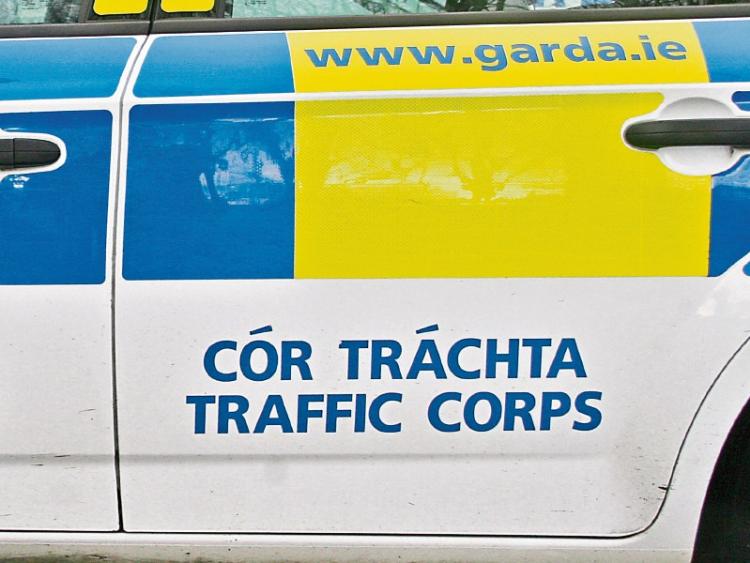 Limerick gardai are appealing to all road users to be careful over the Easter holiday period.

With schools due to close this Friday afternoon, the number of cars on the roads in Limerick and across the country is set to increase dramatically over the next two weeks.

New laws allowing for the carrying out of roadside drugs test will also come into effect next week. From April 12, gardai will have the power to conduct preliminary drug tests using special drug detection kits.

The system will allow the oral fluid of drivers to be tested for cannabis, cocaine, opiates and benzodiazepines.

Currently, blood or urine samples are analysed at the Medical Bureau of Road Safety meaning the results are not known for several weeks.

“Driving under the influence of drugs is a problem in Ireland. It can be very easy to make the wrong choice about road safety when you’re socialising with friends. So make the right choice this Easter leave the car at home, make plans to get home by using a taxi, designating a driver or using public transport. Most of all never take illegal drugs or misuse medicines and drive,” said Moyagh Murdock, chief executive of the Road Safety Authority said

Assistant Commissioner Michael Finn, says gardai will be out in force over the Easter period enforcing the new laws

“Many drug drivers delude themselves into thinking they can be better drivers under the influence of certain drugs and imagine themselves at low risk of collision. This is simply not true, drug-driving is one of the most dangerous offences that can be committed on our roads and we must remind all drivers of this. The introduction of Preliminary Drug Testing will give An Garda Síochána the same tools to tackle drug driving as are in place to tackle drink driving,” he said.

A comprehensive online media campaign to raise awareness of the new drug-testing powers being given to An Garda Síochána is set to run in the coming days before its introduction next Wednesday.

So far this year, three people have died following road collisions in Limerick.