Latest in series of shocking crimes in the county 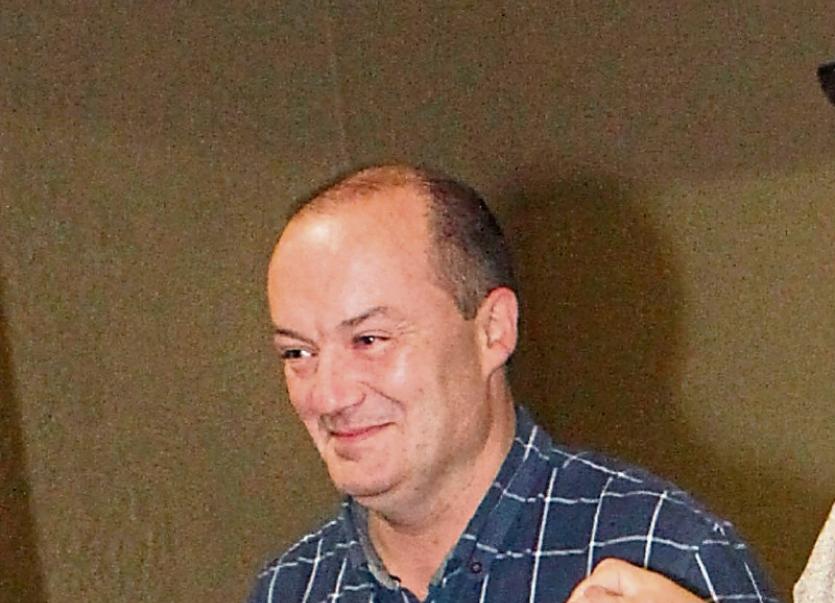 THE BRAVE County Limerick businessman, who was tied up and threatened by armed raiders, is back at work this week.

PJ Holmes, proprietor of the Gala shop in Murroe, told the Leader it was “pretty horrific” but “you have to get on with things”.

“It was a serious operation. I’ll be fine, it is just a bit raw at the minute but that will fade,” said Mr Holmes.

The meticulously planned crime commenced in the early hours of Thursday morning, March 30. Sergeant Kevin Balfe said four men broke into Mr Holmes’ house in Murroe. At least one had a firearm.

“They tied up the owner and threatened him. They got the keys of the shop and codes for alarms. Two of the raiders then left and went to the shop while the other two stayed at the house. After some time the two raiders, who stayed at the house, left and the homeowner managed to free himself and raise the alarm. This was done at 3.20am,” said Sgt Balfe.

Cash and a quantity of cigarettes were stolen from the shop. The amount of money taken has not been disclosed.

“As you can well imagine this was a very traumatic incident for the shop owner,” said Sgt Balfe.

While not wishing to relive it, Mr Holmes did want to thank his family, friends, staff, local community and gardai, who have all supported him during this trying time.

“Everybody has been unbelievable – it has been unreal. It has been non stop with people calling to the shop and wishing we well. I’ve got cards, letters, I’ve never seen anything like it to be honest. I’d love to say thanks to everyone – my family, friends, staff, local community, gardai. My staff have given me a few days off,” said Mr Holmes, aged in his forties. He said gardai “brought the cavalry”.

“They have been 100%. They have been brilliant. I want to thank the local gardai in Murroe and in Bruff,” said Mr Holmes. Gardai are appealing to anyone who may have seen a silver saloon type car in Murroe in the early hours of Thursday, March 30 acting suspiciously, or anything out of the ordinary over the last few weeks to contact 061 382940.

This is the latest incident of gun crime in the county – in the past few weeks gardai seized weapons in Bruff and Creggane; a handgun was produced at a 21st party in Doon and an attempted robbery of a credit union in Caherconlish.

Both former Murroe councillor, John Egan and Deputy Niall Collins said what happened to Mr Holmes – a popular man who provides a great service and employment – was “absolutely shocking and a disgrace”. Deputy Collins said this spate of gun crime is striking fear into communities.

“People are very concerned at this both for their personal safety and that of vulnerable people in their area. There seems to be a belief among criminals that they can get away with carrying and using guns. This must be met head on and dealt with robustly.

“They need to feel the full force of the gardaí. A greater garda presence is needed in the Bruff district to ensure that those engaging in criminal activities know they don’t have free reign,” said Deputy Collins.