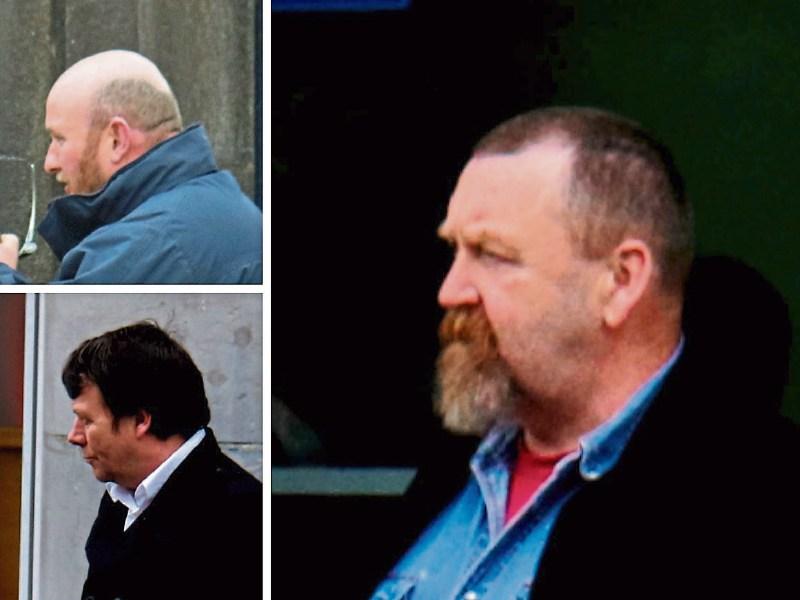 THREE members of a County Limerick motorcycle club who attacked and robbed a member of a rival club have each been ordered to raise €2,000 for charity.

The defendants have pleaded guilty to robbing a “sleeveless black leather jacket” from Alan ‘Cookie’ McNamara two days before he allegedly committed a murder in Murroe.

All three are members of the Road Tramps Motorcycle Club which is based in Murroe.

During a sentencing hearing this Wednesday, Garda Chris Cowan told Limerick Circuit Court the incident happened at Main Street, Doon shortly after 10pm on June 19, 2015 as Mr McNamara and his wife were leaving a pub in the village.

He told Michael Collins BL, prosecuting, the 49-year-old was wearing the 'colours' of the rival Caballeros Motorcycle Club and that his actions were regarded as a major insult to members of the Road Tramps MC as they were known to frequent Doon.

CCTV footage shows the defendant being struck and knocked to the ground by Mr Neilon and Mr McCormack who then proceeded to remove his jacket.

Mr Duggan, who was also present, restrained Mr McNamara’s wife during the robbery which lasted for less than 90 seconds.

“The purpose of the attack was to take the biker’s jacket from him,” said Mr Collins who added that none of the defendants have previous convictions.

Lawyers for each of the defendants accepted that their client’s respective actions were out of order but all pointed to the fact that what happened was completely out of character.

Each of the defendants are married with teenage children and all three have a strong work history.

A number of testimonials were submitted to the court in support of the defendants individually including from a parish priest and a local councillor.

Adjourning the matter to October, Judge Tom O’Donnell said he found the actions of the defendants to be “childish in the extreme” and a “complete and utter nonsense”.

The judge added that he was flabbergasted that three “seriously mature adults” had found themselves before the court facing a robbery charge which carries a maximum sentence of life imprisonment.

He what had happened was like “something out of a John Grisham novel” with a local, national and international flavour.

In adjourning the case, the judge commented that he was aware of the impact that a criminal conviction would have on each of the defendants and their future careers.

He asked that gardai contact Mr McNamara to request that he nominate a charity to which the monies raised the defendants will be donated.