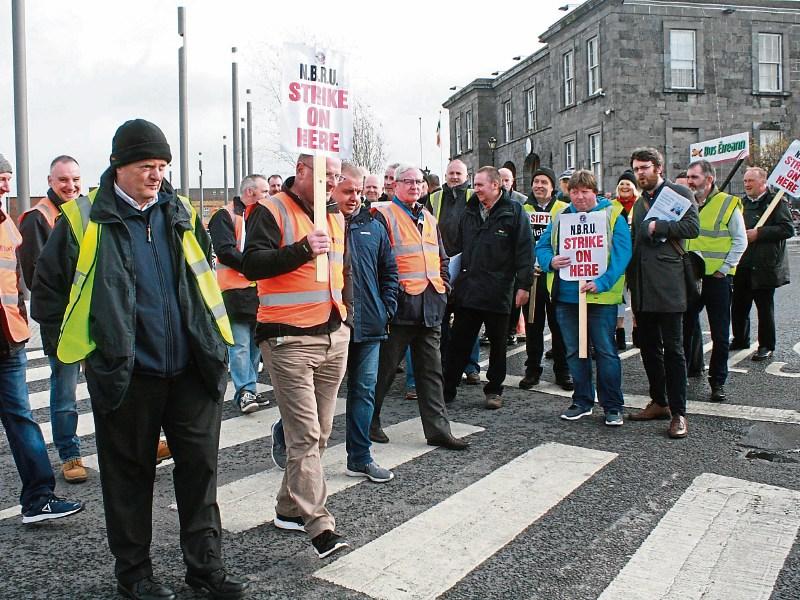 THE CRAFT workers trade union, Unite has called on Fine Gael and Fianna Fail TDs in the city and county to step in to protect Limerick public transport.

“Whether commuting from Newcastle West to Limerick or using the Limerick city bus service, the people of Limerick depend on Bus Éireann to provide a vital public service – a quality service delivered by workers deserving of decent terms and conditions of employment.

“The crisis facing Bus Éireann has its roots in political choices made by successive governments:  falling subventions, the failure to fully reimburse Bus Éireann for Free Travel, and the refusal to allow Expressway – as a commercial entity – to operate on a level playing field.”

He said that, in the medium term, TDs need to call on the Government to develop a public transport policy that “serves the interests of the travelling public and the workers delivering the service”.

“This is not just a national issue:  It is an issue that politicians  in Limerick and every other county should be up in arms over. Fine Gael and Fianna Fail TDs need to start treating it as such,” Mr Quigley added.

Siptu representative Willie O’Donoghue told the Limerick Leader this Monday afternoon that they were expecting an invite to re-enter talks with the WRC, but they “have received nothing yet”.

Local NBRU representative, Dermot Healy said that “anger and frustration is building on a daily basis and we are all anxious for a breakthrough”.