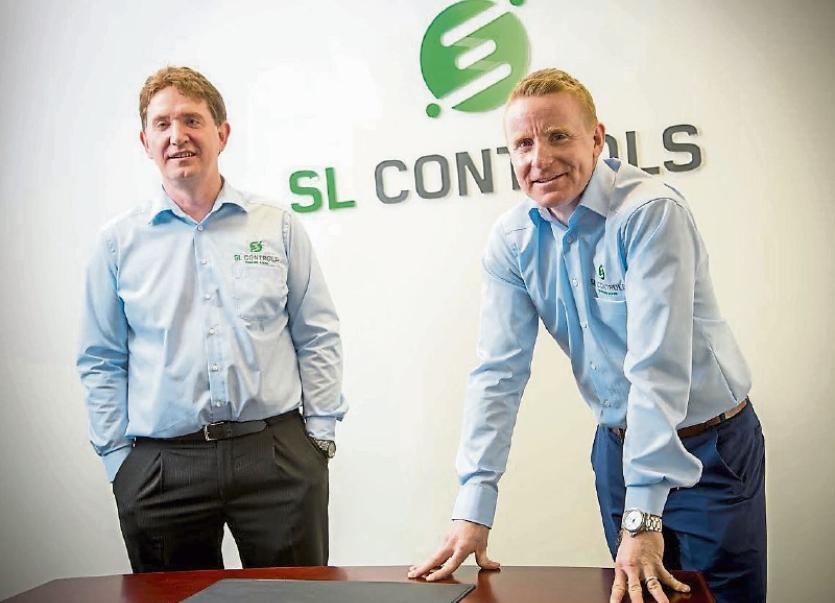 A SPECIALIST software firm has announced 15 additional jobs at its Limerick city base this Monday morning.

SL Controls, which is based in Castletroy, will recruit 15 'highly-skilled' engineers, as well as 25 other roles in its offices in Sligo, Galway and Dublin over the next year.

The company specialises in pharmaceutical serialisation, which is the practice of tracking and tracing prescription drugs and healthcare products, from the producer to the consumer.

According to a spokesperson for firm, which will see a 30% workforce expansion, the clampdown on counterfeit drugs has been a major factor in SL Control’s growth.

It said that this has “led to an increased demand for SL Control’s specialist expertise in the integration of software to track medicines and medical devices”.

Welcoming the news, SL Controls co-founder Keith Moran said that the business has “doubled in size” over the last number of years, and that the new jobs will assist in the expansion of its regional offices, as well as an expansion into European trade.

“It is important to us to hire only full-time engineers as this creates clear career paths for our employees as well as stability for our customers.”

He added: “The serialisation side of our business is one of our business units that is rapidly expanding due to the regulation deadlines that are looming across Europe and the US. It is boosting our business outside of Ireland, which is, in part, why we require the new staff.”

SL Controls, which is headquartered in Sligo, was established in 2002 and serves a variety of clients across mainland Europe and the Unites States.