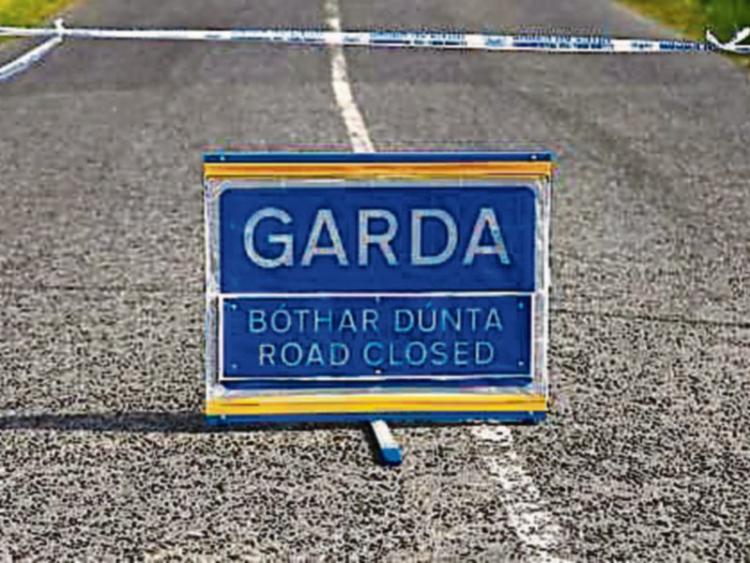 A section of the R515 remains closed

An investigation is underway following a road collision in County Limerick in which a young man died and three other young people were injured.

The single vehicle collision happened at around 11.40pm on Sunday on the R515 at Doonmoon, Knocklong.

The road between the village and Elton remains closed to facilitate forensic and technical examinations.

According to gardai, the driver of the car, a man in his 20s, was pronounced dead at the scene.

Three passengers – one woman and two men – were removed to University Hospital Limerick with what have been described as non life-threatening injuries.

A post mortem will be carried out on the deceased man’s body later this Monday.

Gardai at Bruff are investigating and anyone with information is asked to contact them at (061) 382947.