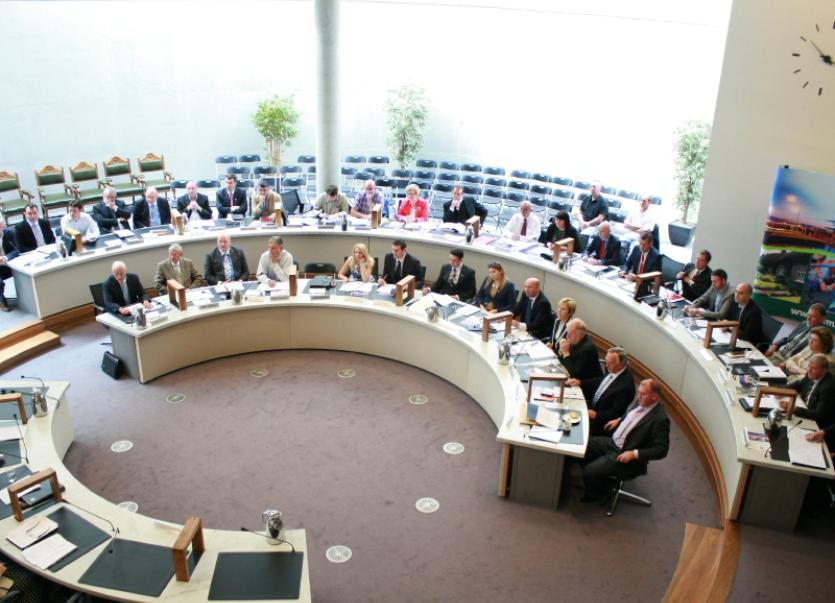 “The message is simple. If you engage with us and pay your rates in full you will get your money back,” he added.

“We are moving in the right direction,” he continued after hearing that rates arrears had dropped by €2.64m in the past year.

The level of collection, councillors were told at Monday’s meeting of Limerick City and County Council, had also improved and was now running at 77%. And the objective  is to hit 80% by the end of 2017, finance officer Sean Coughlan explained.

But Mr Coughlan’s figures for the councillors also revealed where the biggest problems lie: with the retail sector and with the smaller rate-payers.

The next biggest were warehouses, followed by offices and pubs.

Those with the lowest rates to pay were also the most likely to be in arrears.

At the end of 2016, 1,161 customers with a rate warrant under €5000 were in arrears to the tune of over €6m. This was  the single biggest number of customers in any category and the single largest sum owed.

“Shopping online is having a huge effect,” he declared.

But the figures also showed that the council’s Small and Medium Business Support Scheme is being widely availed of.

Under this scheme, businesses with rates bills of between €500 and €21,000 can get relief of 9% if they pay their bill in full.

The council also operates a Tourism Sector Support Scheme for those in the sector whose rates bill is over €21,000. They can get relief of 4%.

“This is a good news story,” his party colleague Cllr John Sheahan said. “You can’t beat talking”. And he urged anybody with a rates issue to come and talk to the council officials and to try find a solution.

“There has been a shift towards a more progressive rates policy,” Cllr Cian Prendiville, Solidarity, said arguing that the approach “fairly redistributes the burden.

“It hasn’t produced an increase in arrears or in the numbers of big business leaving and that has to be welcomed.”

But Cllr Seamus Browne SF felt the vacancy issue still needed to be addressed while Cllr Daniel Butler FG noted that while there had been some “re-occupation” he would like to see that extended to the towns and villages.

Some arrears, however, are likely to be very difficult to collect, finance officer Sean Coughlan warned.

However, he also noted that the number of people now paying through direct debit had increased from just over 800 in 2014 to over 1100 last year.