Limerick councillors to make submission to EPA over Irish Cement 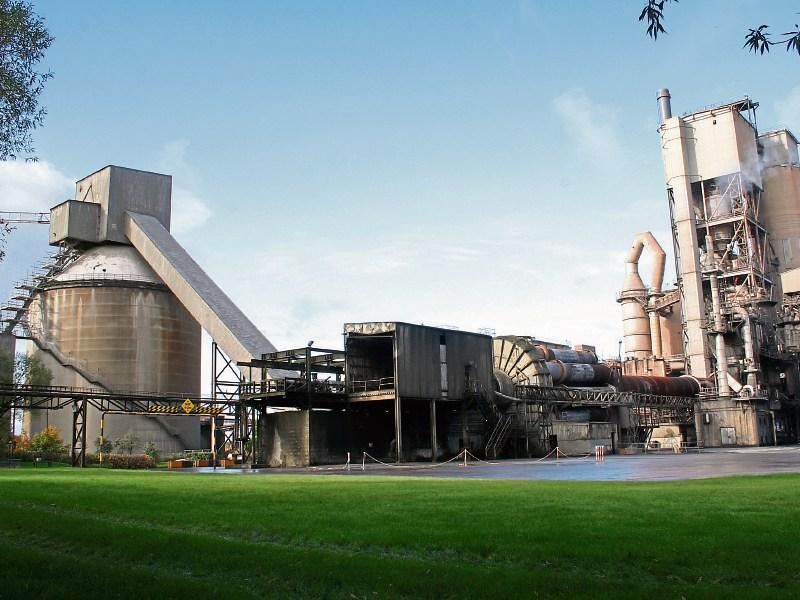 COUNCILLORS opposed to Irish Cement’s plans to burn waste for energy at its plant at Mungret are preparing to make a submission to the Environmental Protection Agency (EPA) which controls emission licences.

Earlier this month, Limerick City and County Council gave planning permission for the proposal. However, it emerged at Monday’s meeting of the full council that the council management now intends making a submission to the EPA which controls the emissions licence for the plant.

Chief executive Conn Murray however stressed there was a clear distinction to be made between planning and licencing.

“It is not part of planning. It is part of the EPA licensing process,” he said.

Cllr John Gilligan however was scathing.

“The CEO has already made his decision. He was wrongly advised and made the wrong decision.”

But Solidarity’s Cllr Cian Prendiville called on Mayor Kieran O’Hanlon to call a meeting of party leaders with a view to agreeing a submission to the EPA from councillors “registering its opposition to Irish Cement’s proposal to burn tyres and other rubbish at  the plant.”

Supporting the motion, Cllr Daniel Butler FG said he had met no-one who supported Irish Cement’s plans but “a lot of people with concerns”.

“I have already made a personal objection to the variation of their licence,” he said. “We are very disappointed that the planners of Limerick City and County Council agreed planning for this facility.”

“This is not a proper modern incinerator,” he argued. “This is an aging cement kiln.”

And the company was doing it “because they will make money out of it.”

“People,” he added, “think this is a localised issue. The drop zone is in excess of 30 kilometres.”

However, several councillors raised questions about an EPA submission.

“It cannot be done legally on a whole county basis,” Cllr Bill O’Donnell FG  argued. “I would not be happy with any proposal to be submitted on my behalf.”

“I know something about Irish Cement. I worked there,” Cllr Emmett O’Brien Ind said. But any submission to the EPA would have to be on the basis of actual facts, he argued and he didn’t have those.

“I can’t make an informed decision,” he said.

Cllr Stephen Keary said it was a “very tricky situation”.

“It is the rigours of the licence that come into play, a lot of legalities. I would be staying back from it.”

Supporting the motion to make a submission, Cllr Seamus Browne said this was the “second attempt at getting rid of industrial waste through incineration in this county”.

And he warned “the uncomfortable truth” is that government policy favoured incineration.

“Whichever local authority blinks first will end up with an incinerator. I hope it is not Limerick.”