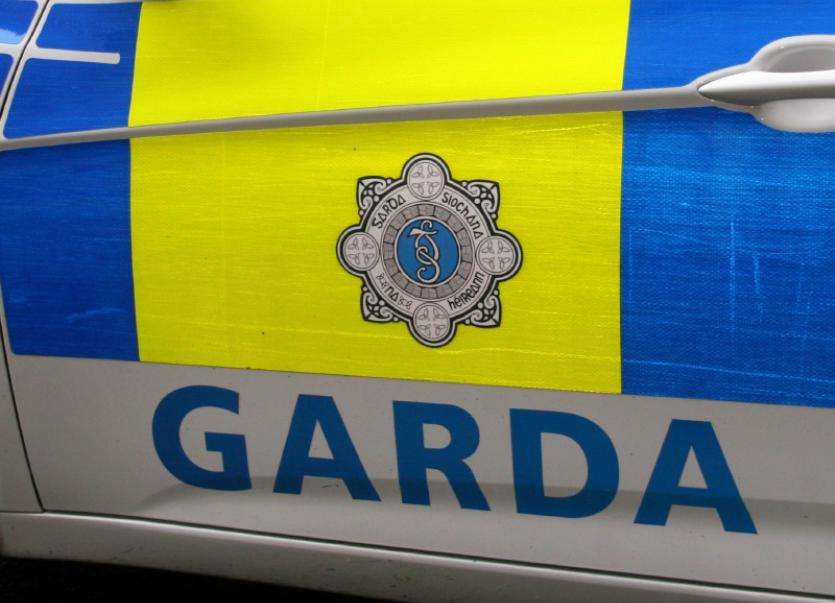 A FIREARM was used to threaten the owner of the Gala shop in Murroe in the early hours of Thursday morning, the Garda Press Office has confirmed

A spokesperson told the Limerick Leader that gardai are investigating an aggravated burglary which occurred at Rathwood, Murroe between the hours of 12.30am and 4.30am.

"The incident occurred when four men entered a house at approximately 12.30am on Thursday, March 30. They threatened a male occupant with a firearm and tied him up.

"Two of the offenders then left the scene with the keys to a business in the area while two stayed with the injured party," said the garda spokesperson.

"They returned a short time later and the four men fled the scene. The injured party managed to free himself and raise the alarm. He was uninjured in the incident," said the spokesperson.

It is understood the perpetrators of this crime took the keys from the house, then entered the Gala shop and petrol station and stole a sum of money.

The men were all wearing balaclavas, dark clothing and it is not clear how they fled or in what direction, said the spokesperson.

The shop owner, aged in his forties, is said to be physically unharmed but "obviously very shaken".

Former councillor, John Egan said: "It is a disgraceful thing to happen. He is a lovely man. He provides an excellent service to the community, provides a lot of employment and he is very involved in the local community."

Another local said: "The village is in shock. There is a lot of anger that this could happen to such a good person."

Anyone with information or saw any suspicious activity in the early hours of Thursday, March 30, is asked to contact gardaí at Bruff on 061 382947, garda confidential line 1800666111, or any garda station.