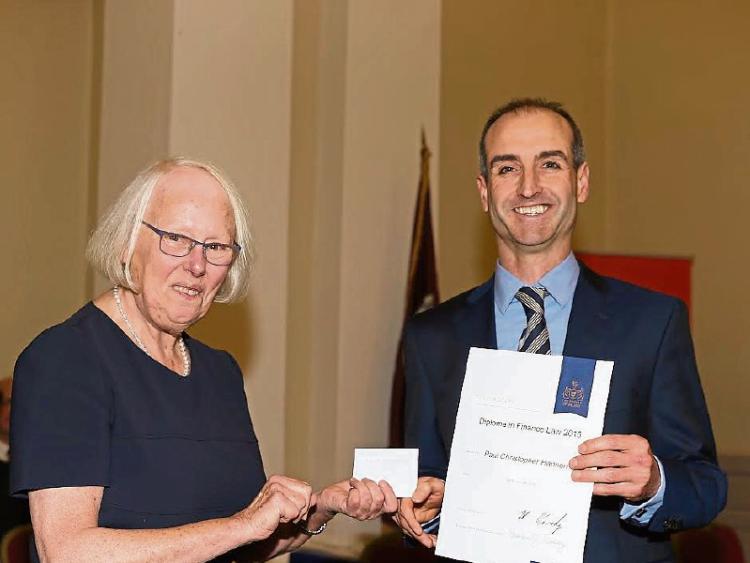 A BROTHER of the Parteen man who died in a road collision in Dublin has led tributes for the “generous” solicitor who dedicated his life to charity and tackling white collar crime.

Paul Hannon, 40, died after a collision with a car on Patrick Street in Dublin, while he was cycling, in the early hours of Friday morning.

Paul, who attended Parteen national school and Ardscoil Rís, left his Clare home to work for KPMG in the capital city after graduating from University of Limerick, with a degree in Law and Accounting.

He then served as head of finance of Goal’s development projects in Sierra Leone in 2003. After two years of developing businesses and small enterprises in underprivileged communities, Paul then decided to become a solicitor, and joined his brother Philip’s firm in Dublin.

His brother told the Limerick Leader Paul was a “brilliant character” who excelled in sports, studies and work.

He said that Paul felt a legal qualification, on top of his accounting abilities, would allow him to contribute at a higher level.

“He was a bright guy, but he wore it lightly. He wasn’t an intellectual by any means. He went into work with us, we are a criminal defence practice, so we are dealing with people from very marginalised areas of society. Not all the time, but a majority of our client base with be in that position because of drug addiction, or maybe they were brought up in broken homes. And at the same time, Paul was able to relate to people like that. He had that ability to cross social divides,” he said.

After completing his studies at King’s Inns, the Central Bank of Ireland were recruiting for a team of professionals to investigate “the consequences of the crash and to ensure that it doesn’t happen again”.

In January 2015, Paul was appointed senior enforcement lawyer at Central Bank of Ireland. His brother said that this new move was a “continuation for his search for justice”.

“He would have been very consumed with the whole consequences of the crash, and the consequences that has had for individuals in communities.”

“I believe that it was very rigorous work. And that was the mark of him. If he believed in something, he wouldn’t sit in a pub and rant about it. He would get up and do something about it,” he explained.

Philip said that his late brother was the “strong family” link amongst his 10 brothers and sisters. He is the son of retired garda sergeant John and Florence.

Also paying tribute to Mr Hannon was Dooradoyle man, Ray Jordan, who was his close friend and colleague at Goal. Mr Jordan is CEO of Gorta-Self Help Africa.

“You couldn’t have too much work for Paul. Paul had this great ability to make sure that things were right, particularly for his work in Sierra Leone. That was a very difficult place to work in. But he did it with a smile on his face, and he was a great team player.

“He had an extremely caring personality, but he just got on about his business. He was an exceptionally kind guy. When I met his parents, I just wanted to let them know how good he was at what he did, and what a difference he made. He had a huge impact on thousands of people.”

Peter McDevitt, executive with Gorta, described Paul as a “generous man and a genuinely great guy”.

Paul managed a large fundraiser for the charity, by participating in the Berlin Marathon in September 2016.

His brother Philip said that Paul, being a sporting fanatic, supported Limerick hurling and Munster Rugby. Paying tribute to its former club member on social media, Meelick's Parkville Football Club said that he was a "lovely quiet well mannered guy and a beautiful graceful soccer player".