Joint Limerick Chamber economic study on M20 gets under way 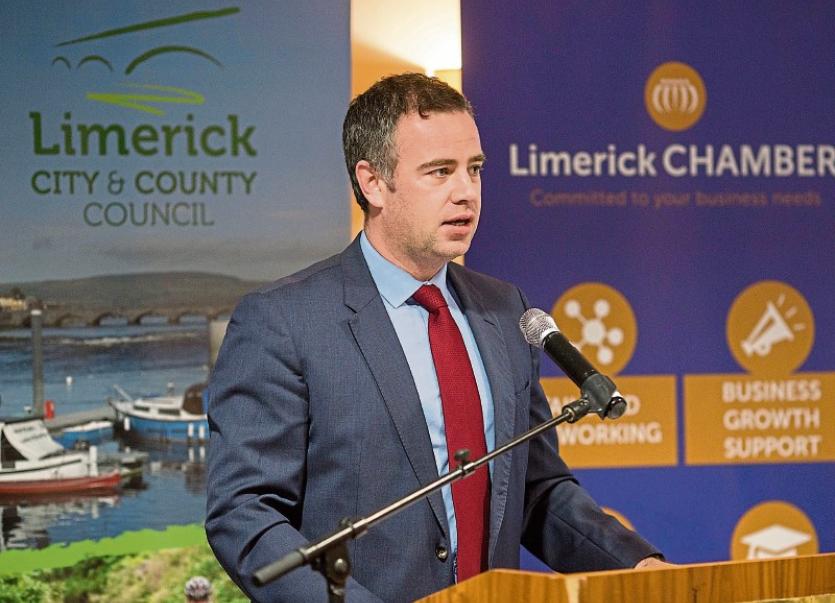 A MAJOR study on the potential impact of the M20 from Cork to Limerick is underway.

Cork Chamber and the Limerick Chamber have teamed up to commission Indecon economic consultants and RedC research to undertake a study into the proposed €1bn road.

In advance of the autumn 2017 mid-term review of the Infrastructure and Capital Investment Plan, the Chambers believe the M20 must take priority with additional funding and a clear timeline allocated towards the project.

When complete, the M20 would create a seamless Atlantic motorway corridor between Ireland’s second and third cities and on to Galway, helping to create an economic complement to the east coast.

The original need to upgrade the N20 was identified as far back as 1998 and, according to the chambers, the road is now at capacity and posing safety concerns.  Transport Infrastructure Ireland, (formerly the National Roads Authority) had previously submitted the scheme to An Bord Pleanala in 2010, which was subsequently withdrawn due to financial constraints.

Transport Minister Shane Ross has reignited the project, and told Transport Infrastructure Ireland it may proceed with early activities at a cost of approximately €1m.

The report is due to be finalised in May and will be jointly presented to Government by the two Chambers with a view to see additional funding allocated towards the M20 in the Capital Plan.

Limerick Chamber chief executive Dr James Ring said: “This motorway would have a hugely beneficial impact on our city regions.  With the right road network linking them, they would effectively become one large labour and customer marketplace. It’s a game changer for the corridor and all the more important because of the looming uncertainty about Brexit.”

Dr Ring added the joint approach heralds a “new and necessary approach” to regional development: “By coming together, our cities and towns, together with Galway, are creating a dynamic and formidable Atlantic corridor.”