University of Limerick goes before the Public Accounts Committee

Senior representatives to be examined across a number of financial issues 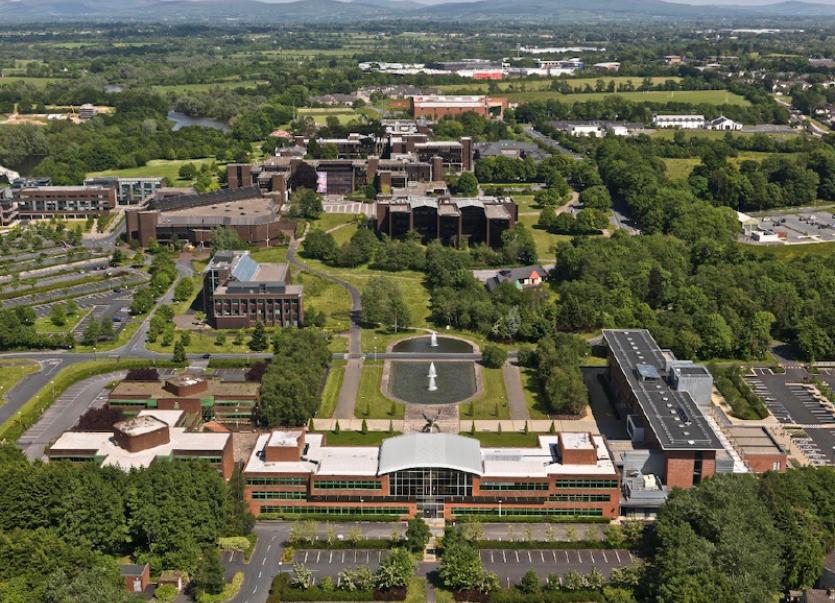 UL: Senior representatives will face the PAC in Leinster House

SENIOR representatives of the University of Limerick will be examined across a number of financial issues before the Public Accounts Committee in Leinster House in Dublin this Thursday afternoon.

Witnesses from UL who have been called upon to answer questions by the committee include president of UL, professor Don Barry, who will be stepping down this May; John Field, director of finance; Callista Bennis, corporate secretary, and Tommy Foy, director of human resources at UL.

Among the items on the agenda will include the most recent set of financial accounts, for the end of 2015, which details the payment of €209,600 to a former service provider in connection with the termination of that person’s employment by the university.

UL’s financial relationship with the UL Foundation will also come under scrutiny.

While the Foundation is not controlled by the university, its main purpose is the furtherance of education and research carried out by UL.

The board of the UL Foundation is chaired by Loretta Brennan Glucksman, wife of the late Lewis, who was a major donor to UL, and which relies on donations and gifts from the public for its revenue base.

Leona O’Callaghan, who formerly worked in UL’s finance department, and is one of three whistleblowers from that department to make claims regarding inappropriate expenses, brought her concerns to the PAC in 2012. However, they never went to a full hearing.

Earlier, chairman of the PAC, Fianna Fail deputy Sean Fleming told the Limerick Leader that while a number of universities will be questioned, “Limerick has specifically come up as a big issue”.

A report by the office Comptroller & Auditor General last year highlighted that UL did not comply with good practice in offering two employees severance packages amounting to over €450,000 between them, following a review of high-value discretionary severance payments.

A footnote in UL’s financial accounts for UL, for the relevant period, during the year end September 2012, states that “wages and salaries include severance payments of €220,331 and €231,506 respectively to two staff”, amounting to a total of €451,837.

Following this, the Department of Education confirmed that UL did not seek prior written approval in relation to an additional €150,000 severance payment to a staff member.

The department was only informed of this severance package, made in 2014, subsequent to it being paid.

The session before the 13-member committee, chaired by Fianna Fail deputy Sean Fleming, will start at 2.30pm and is expected to last up to three hours.