Mayor: Victims 'suffered as innocent children in the care of the State' 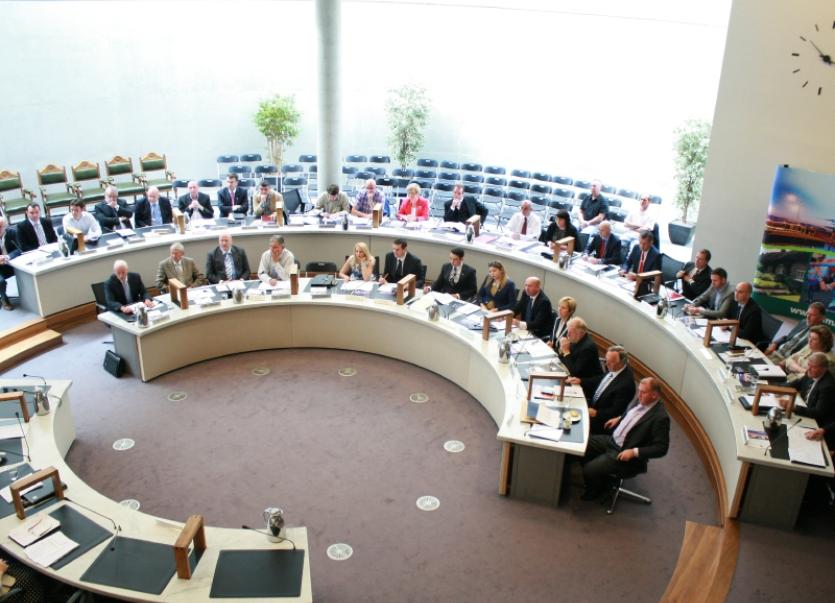 LIMERICK’S councillors have called on the Minister for Education to include in the redress scheme the victims of physical and sexual abuse at Creagh Lane national school in the 1950s and 1960s.

“The victims have fought long and hard and their lives have been undermined and in some cases destroyed as a result of what they suffered as innocent children in the care of the State,” Mayor Kieran O’Hanlon said, opening the debate in the council chamber on Monday.

And he called on the Minister for Education to remove all barriers to redress for those children, now adult men.

“I have met with the Creagh Lane victims,” he added. “They have a very moral and just case.”

School should have been a place of hope, learning and sanctuary, Cllr John Costello SF said, seconding the motion.

“Not so in Creagh Lane for a certain few unfortunately.”

The victims had shown bravery in coming forward, he said and it was time to end their nightmare. But, he charged, the system had left these former pupils down and the State has “circled the wagons”.

Those who had suffered “horrendous abuse in the 50s and 60s” had faced huge obstacles in coming forward, Cllr Cian Prendiville, Solidarity (formerly AAA), said, but they had also faced bullying and intimidation at the hands of the State and had been threatened with legal fees.

“I survived Creagh Lane,” Cllr John Gilligan Ind said, describing a place where 50 children were crammed into a classroom and where dreadful physical abuse as standard.

“I had to have an operation to open my hand after being beaten with the leg of a chair,” he said. “This was allowed to go on. It was accepted.”

Referring to the victims group,he said: “These people have to be looked after. These people were in the care of the State when this happened. The State is responsible.”

“It is not good enough for the government to hide behind excuses and technicalities to exclude the victims of Creagh lane from the redress scheme,” Cllr James Collins FF said.

“It is horrific the treatment ye have endured,” Cllr Frank Daly said.

Summing up the debate, Mayor O’Hanlon addressed the victims group, some of whom were in the public gallery, saying: “Ye can hold your heads high in Limerick. It is wrong ye have to go through this process for justice. Every party supports your case 100%.”

And in a spontaneous move, the Creagh Lane group clapped the councillors as the local representatives showed their solidarity by clapping them.