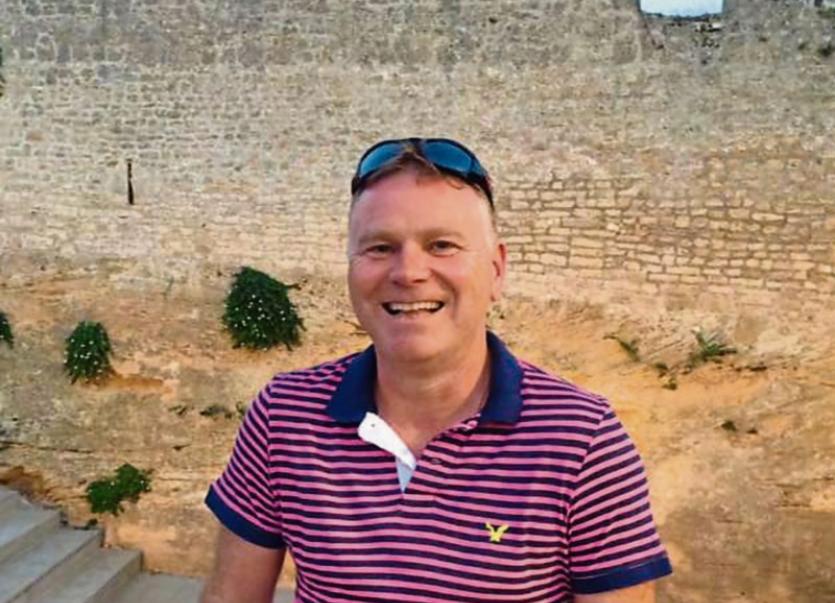 Des Butler, who was killed in a crash in Bunratty

A SON has paid tribute to his father who died tragically on Sunday when he was knocked down by a campervan whilst cycling, describing him as his "idol and best friend".

Tributes are being paid across Limerick this morning to Caherdavin native Des Butler, 50, who was fatally injured while cycling on the N18 main Limerick to Galway Road near Bunratty on Sunday, Mother's Day.

His heartbroken son Rioghan said his father was “my idol and my best friend”, with friends of the hugely popular man expressing their shock at the passing of an “absolute gent and true family man”. 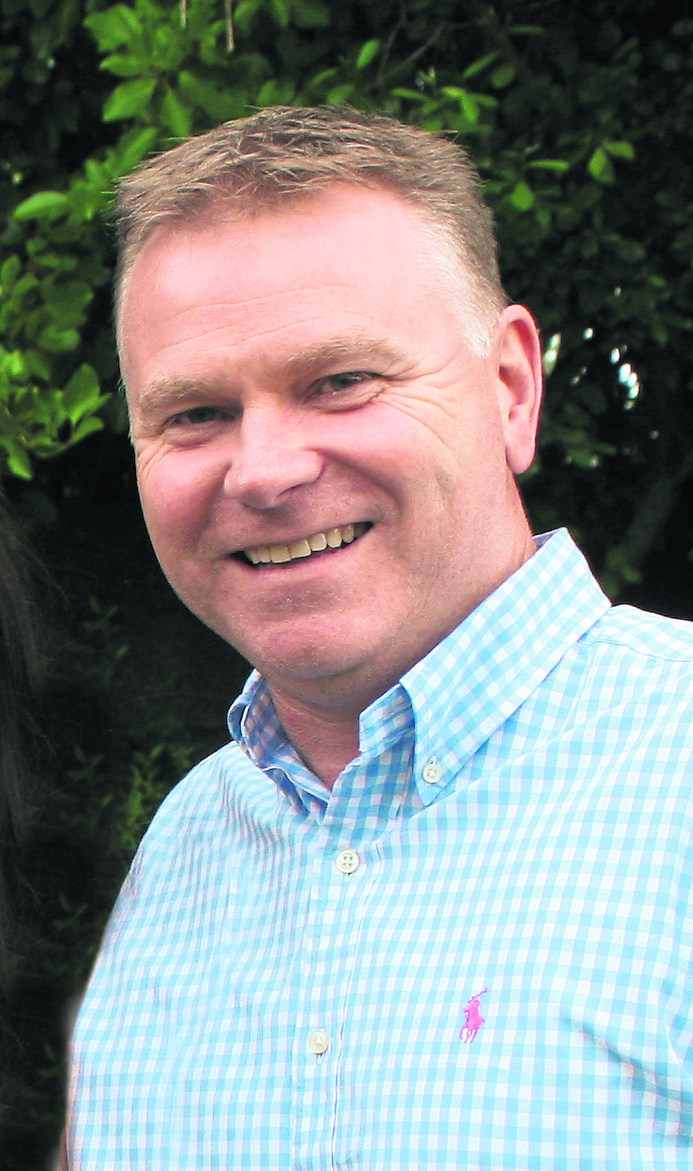 Mr Butler was employed as a compliance manager with Equinix, an American multinational company headquartered in California, which specialises in enabling global interconnection between organisations and their employees.

Through his work, he was nominated last year for an award under the Business Continuity Institute’s 2016 European business continuity and resilience awards.

Caherdavin Celtic Football Club led the tributes to the late married father of two and life-long member of the club this Monday.

“It is with sadness that the club have learnt of the sudden passing today of former player and committee member Des Butler.

“To his family, we pass on our deepest sympathies on behalf of past and present members of the club. Des, you have been taken from us far to soon but you certainly won't be forgotten. Once again to his family we are so sorry for your enormous loss," said a spokesperson for the club.

Speaking to the Limerick Leader, Declan Moylan, chairman of the club, said: “He was a true gentleman, a great friend and parent. He played with Caherdavin all his life and was a former committee member. He was just a super guy, and this has really shocked the club and the community.

“He is going to be very sadly missed by all of us. He was just an all-round top guy," added Mr Moylan.

Mr Butler attended St Munchin's College and graduated from the University of Limerick with a diploma in Quality Management (Lean Systems) in 2007.

He attained a Master of Science from UL and also studied at LIT, Maynooth and the Irish Management Institute.

Mr Butler then went on to work as a compliance manager with TelecityGroup, and was responsible for maintaining regulatory compliance assurance and delivering new technologies and expertise.

“He was a true gent who always had a smile and a great laugh that would light up a room,” said another friend.

The Granville Rangers Club said he was “a really genuine bloke and Caherdavin to his core”.

He is a brother of Limerick Leader photographer Adrian Butler, and a son of Billy Butler, who was formerly head of the lithographic department with this newspaper.

Eugene Phelan, editor of the Limerick Leader and Limerick Chronicle, wished to express his heartfelt sympathies on behalf of all staff to the Butler family, who have been synonymous with the paper for generations.

Gardai at Shannon, county Clare, are investigating the fatal road traffic collision which occurred at approximately 11.45am on Sunday on the N18 main Limerick to Galway Road near Bunratty.

No other people were injured in this incident.

The stretch of road was closed for a time to facilitate a Garda Forensic Collision Examination.

Gardai are appealing for witnesses or anyone with information to contact Shannon Garda Station on 061 365900, The Garda Confidential Line 1800 666 111 or any Garda Station.

Reposing at his home at 22 Larchwood Avenue, Caherdavin, this Wednesday evening, March 29, from 5pm to 8pm.

Removal to Christ the King Church, Caherdavin on Thursday for Requiem Mass at 11.30am followed by Cremation Service at Mount Jerome Crematorium, Dublin on Friday at 2pm.

Family flowers only. Donations if desired to Headway Ireland.