Hotel to open for business in December after €3m refit 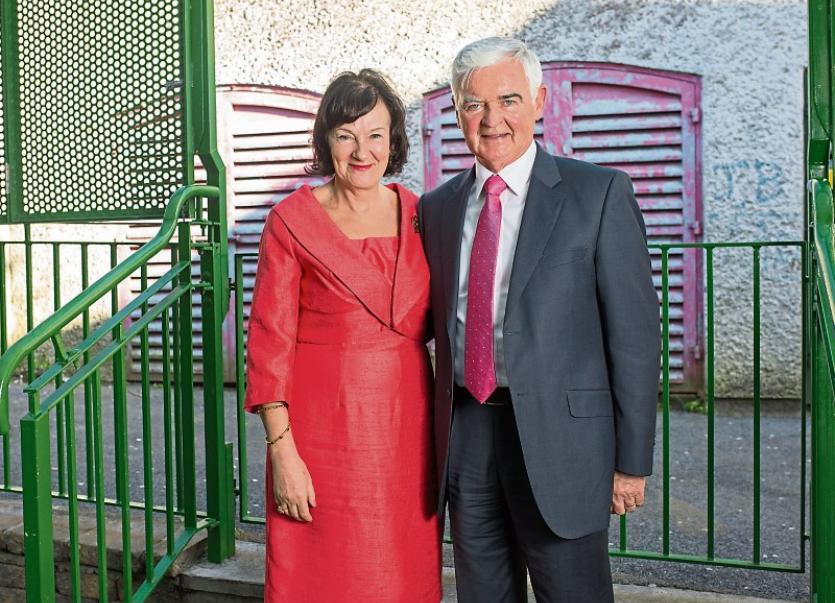 Longcourt proprieters Mary and Jim Long at the launch. Below, with invited guests Pictures: Marie Keating

NEWCASTLE West’s only hotel, the renamed Longcourt House Hotel, will be open for business by December after a €3m refit and rebuild.

The project is expected to create up to 50 jobs.

At a reception held in Newcastle West for community and business leaders in the town, the hotel owner Jim Long said they were looking forward to opening the hotel, which will be a 39-bed four-star premises with a bistro and a new-build function complex.

“I think the town needs a quality hotel,” he said, pledging that they would play their part in promoting the town and helping it develop.

“We wouldn’t have gotten involved unless it was local,” she said. “It will be a whole combination of things that will make it succeed but mainly it will be the support of the people.” 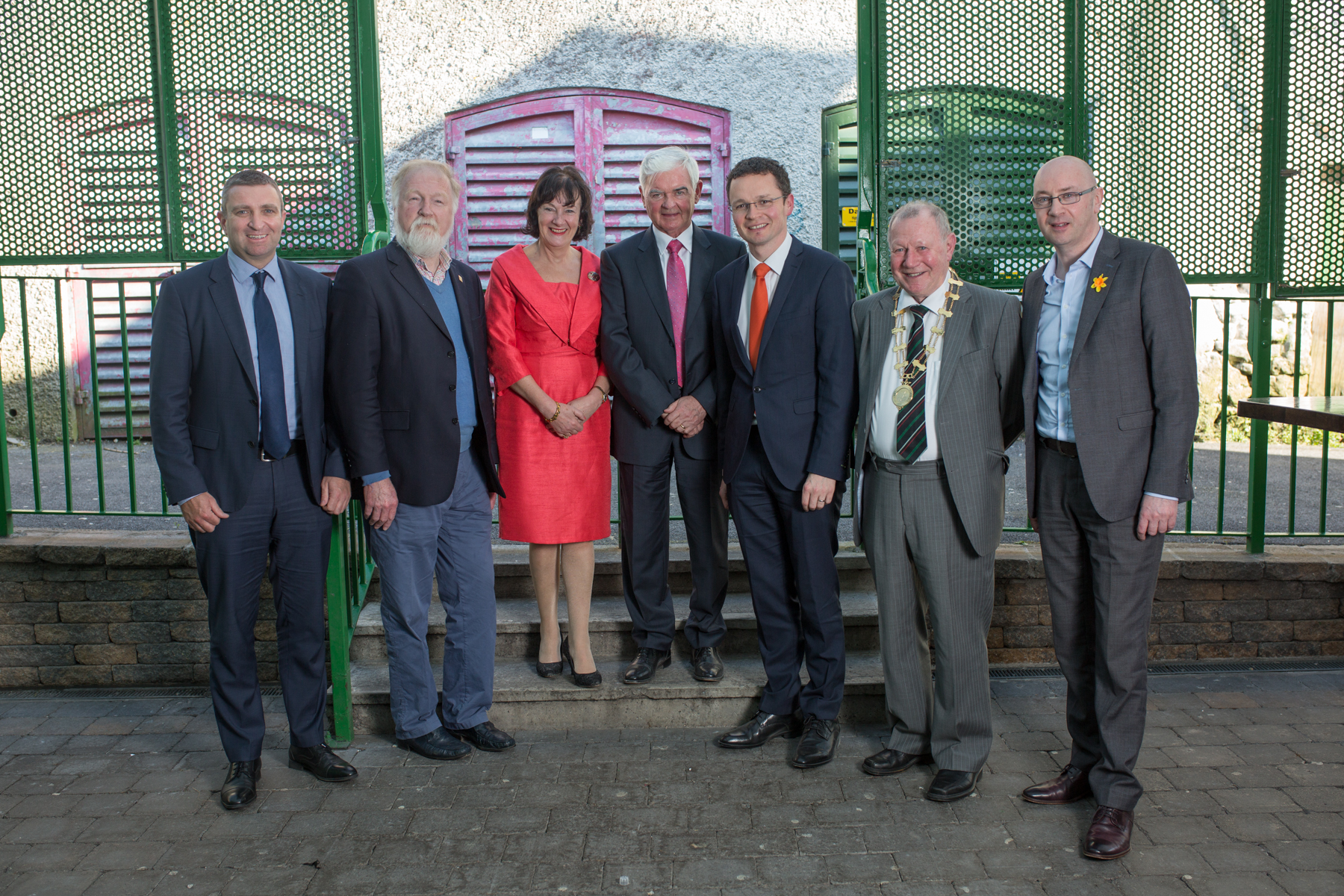 The former Courtenay Lodge Hotel closed suddenly in October 2014 with the loss of over 40 jobs and was bought shortly afterwards by Feohanagh born Jim Long, who has a commercial and residential property development business in London.

This project sends out a positive signal and a can-do message, Minister of State for Tourism and Sport, Patrick O’Donovan said, welcoming the progress being made in the project. And coming alongside other investment in  projects such as the Great Southern Greenway and Desmond Castle, he hoped it would help boost tourism in the area.

“This is one of the most important days commercially in this town for a long time,” he declared.

The president of the Newcastle West Chamber of Commerce, Paddy Fullam said the hotel would play a pivotal role in the five-year plan being developed by the chamber along with other organisations in the town.

“A good hotel is an essential amenity for this county town. The oack of a hotel is an obstacle to progress. I believe this hotel will be a huge step in transforming Newcastle West.”