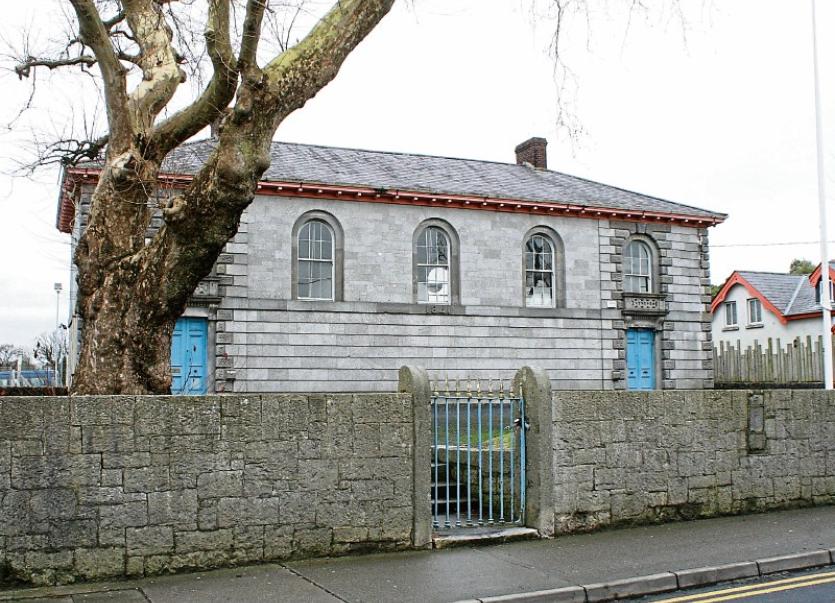 TEARS of searing loss and heartbroken grief were shed in the Newcastle West courthouse this Tuesday when coroner John McNamara returned seven verdicts of death by suicide after hearing evidence in seven separate inquests.

The deaths involved six men and one woman from across Co Limerick, all of whom died by suicide within the last 12 months. Five died by hanging, and two by shotgun.

The men ranged in age from early 20s to early 80s and included the father of a new-born baby, while the woman was a young mother of four.

“I appreciate it is very difficult  to be here here today, to be going through the circumstances of the death of a loved one,” Mr McNamara said as he opened the proceedings.

In the still, emotionally charged courtroom, he gently pointed that a coroners court was not adversarial in the same way a regular court was, even though the hearings were being heard in a courtroom setting.

And he invited the families of the deceased to ask any questions they wished during each hearing.

In each case, too, he warned relatives that hearing the medical evidence could be difficult and if they wanted to, they could leave for that section.

But nobody did. Weeping and grieving, they clung on to the end, hoping for closure, knowing that the real pain was only beginning.

When the verdict came, even though it was expected, it brought a heart-stopping starkness, although Mr McNamara sought to cushion it as much as could be allowed in law. .

“There is a presumption in law against arriving at a suicide verdict,” he explained softly.

All evidence had to be looked at, before such a verdict could be returned.

Only in one case was evidence given that the person involved was “not in good form”. This involved a non-national who told his employer he had problems at home in his home country a few days before he was due to return. But sadly, he never made it. In another inquest, a dad died before his new-born baby could be christened.

Former TD Dan Neville, who is President of the Irish Suicidology Association, urged the families affected by these and other suicides to seek help.

“We know that bereavement through suicide is very difficult,” he said. “The emotions people go through are quite different to other deaths. It is important that people are aware of this and aware of the counselling that is available.”

Crucially, he added, they should avail of it because it will help.

Majella Cosgrove, whose son Derek entered the Shannon last December, has yet to go through the ordeal of an inquest but is, she says, preparing for it, and preparing to ask questions.

And she believes that, as a society, we need to ask more questions.

If anything, the figures are understated, Ms Cosgrove said. 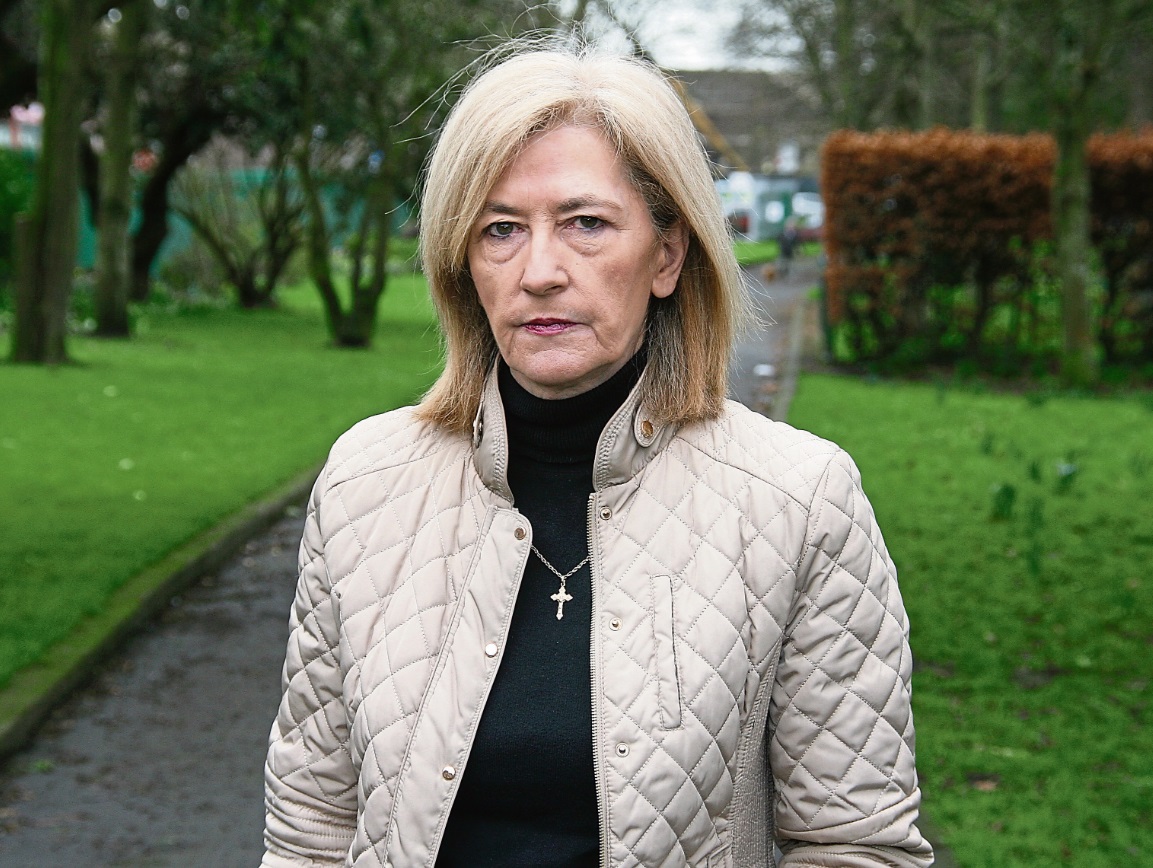 Despite knowing about the facts of suicide, she added: “I am still shocked. But I am more shocked that society is not dealing with this.”

“We are all left with guilt. And the guilt eats us up,” Ms Cosgrove said. “That is what happens. We take that on. I think it is misplaced at times. We need to be more honest about what is happening.”