Witness says he got rid of white suits 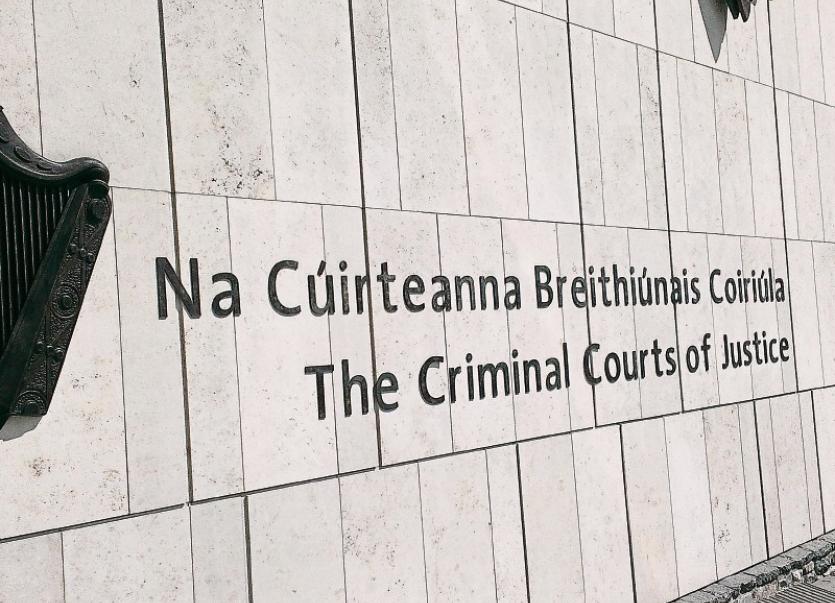 A WITNESS has told the Special Criminal Court that he cleaned up blood from the kitchen of a house in Limerick where a man was allegedly nailed with a nail-gun to the floor.

Giving evidence this Thursday, Tom Lillis, who is in garda protection, said he saw the man accused of assaulting and falsely imprisoning 53 year old Dan Quilligan in the house on the day of the alleged assault.

He also denies falsely imprisoning Mr Quilligan at the same address on the same date.

Mr Lillis was cross-examined for a second day, this Thursday by Ronan Munro SC.

Earlier this week he told the court that on the day of the alleged assault he was told to "f**k off" out of the house and that when he returned he saw blood "spattered" all over the kitchen.

The court heard that Mr Lillis cleaned up the blood with bleach and tea-towels.

It took about 30 minutes, he told the court adding that another man asked him to get rid of two white suits.

Mr Lillis previously testified that Mr Heffernan and another man were wearing white suits when he saw them at the house.

He said that he threw the suits over a high wall 300 yards away from the house.

Mr Munro put it to the witness that his client (Mr Heffernan) was not in the house wearing a white suit.

"I said he was in the house. I have no idea who done it and I don't want to know who done it," said Mr Lillis

The barrister then put it to the witness that Mr Heffernan was not there at all.

"I never said who was involved in it," Mr Lillis said.

Inspector Padraic Byrnes told the court that during interviews gardai did not show Mr Lillis a photograph of Mr Heffernan.

The evidence is being heard as part of a voir dire - or 'trial within a trial' - to help the judges determine its admissibilty.