Local community 'in complete shock' over passing of Desmond Lane 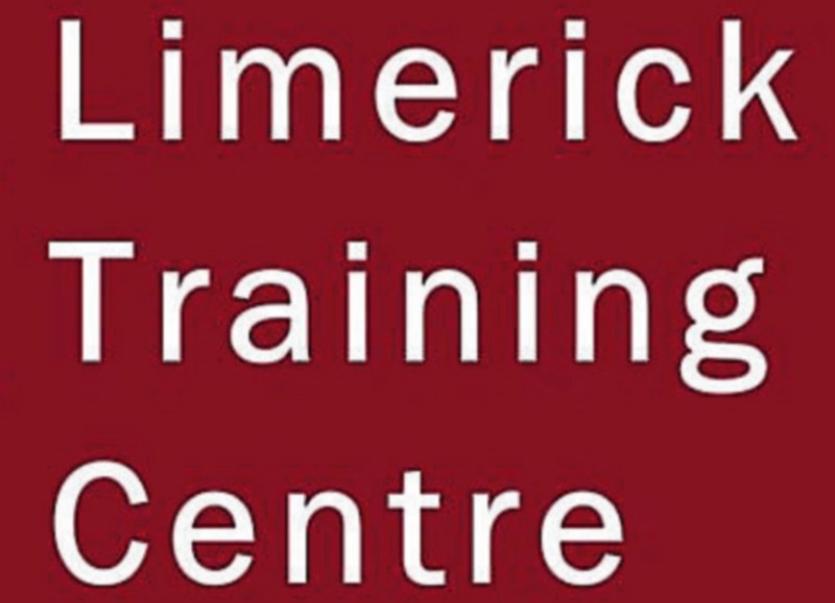 LARGE crowds have gathered in Manister to pay tribute to Desmond Lane, the former manager of the Limerick Training Centre in Raheen, who died at the weekend.

Mr Lane, who was in his early 40s, has been described as a gentleman and a people-person who was hugely generous with his time.

“The local community is in complete shock, he is a huge loss to the community and to everyone who knew him. He was very well respected and comes from a very respected family and my thoughts are with them,” said Deputy Niall Collins, who is a friend of the Lane family.

Special buses from Croom and Manister have been assisting in transporting the large crowds attending Mr Lane’s family home ahead of his Funeral Mass at St Michael's Church, Manister this Wednesday.

Desmond Lane is survived by his wife Niamh and his three young children – Jack, Eabha and Daniel.