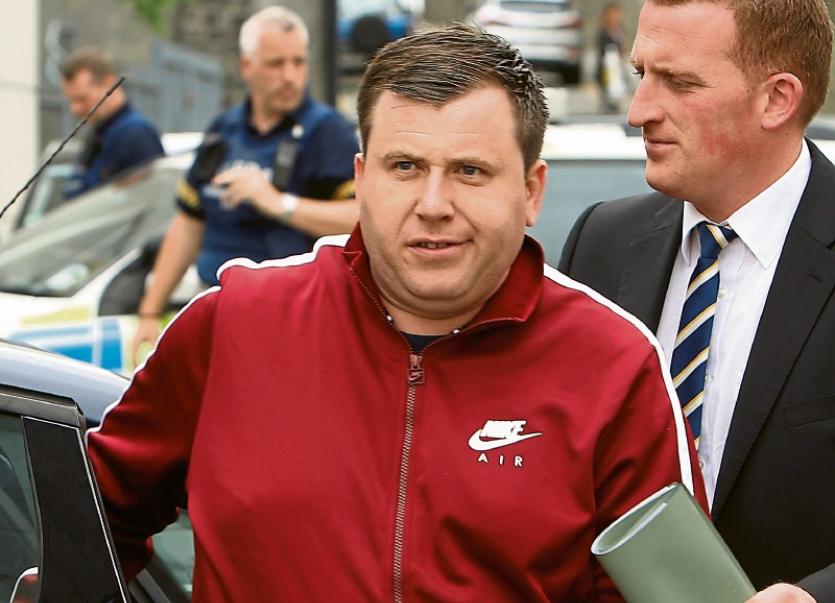 STRIKE marks made by nails were found in the kitchen of a house in the city, where a 53 year old man was allegedly nailed to the floor, the Special Criminal Court has heard.

The alleged victim, Dan Quilligan, has previously  told the court that two or three men assaulted him before his left foot was nailed with a nail-gun to the kitchen floor.

He has also denied falsely imprisoning Mr Quilligan, who is from Rathkeale, at the same address on the same date.

It is the prosecution case that three men were involved in a "joint enterprise" during which Mr Quilligan was hit in the face and his left foot was nailed with a nail-gun to the kitchen floor.

Giving evidence at the non-jury court his Monday, Detective Garda Alan Curry of the ballistics section at the Garda Technical Bureau, told Tara Burns SC, prosecuting, that he conducted a forensic examination of the house at Larch Court following the incident.

He said he found a number of "strike-marks" on the kitchen floor.

The court heard that two of the strike-marks were consistent with having been "struck by a nail".