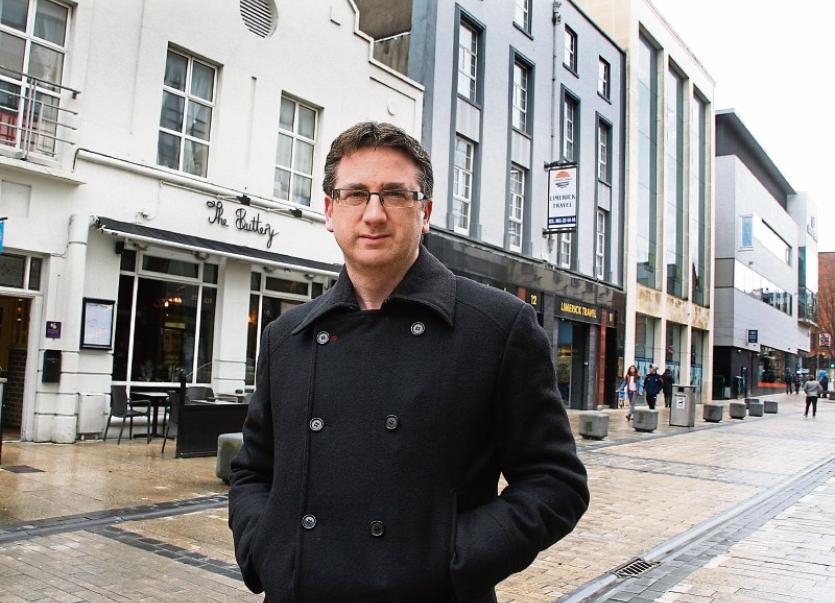 LIMERICK Civic Trust has supported proposals to mark influential anti-slavery talks, held by the world’s most renowned abolitionists, at Bedford Row during the mid-1800s.

In November 1845, one of the world’s most prominent black civil rights activists Frederick Douglass delivered two captivating lectures at the Independent Chapel — now The Buttery café — on Bedford Row.

Douglass, who stayed with the Fisher family at their Lifford House residence in Ballinacurra, was feted at a lavish soirée on Upper Glentworth Street, by Mayor Francis P Russell, for his informative lectures on American chattel slavery, according to independent research by local historian Liam Hogan.

Abolitionist Samuel Ringgold Ward also delivered a series of lectures at the Independent Chapel in 1855.

Sinn Féin TD Maurice Quinlivan, supporting the proposal, has called on Limerick City and County Council to erect a plaque at Bedford Row, to mark the three visits.

Rubberbandits star, Blindboy Boatclub said that it is “of massive importance” to remember Frederick Douglass’ visit.

“It’s essential at this moment, with the Trump administration, for the Irish to analyse our historic relationship with oppression and colonialism.

“ It's crucial for us to look back at our history on this island, because it shows us that we have a unique opportunity for genuine empathy with all immigrants or oppressed people,” he told the Leader.

“We want to give tourists a memorable experience and let them see pride in place so it’s important that we acknowledge and draw attention to the unique character and fabric of our city,” he added.

The Buttery manager, Hazel Murphy said that the lectures should be “commemorated and remembered with pride”.