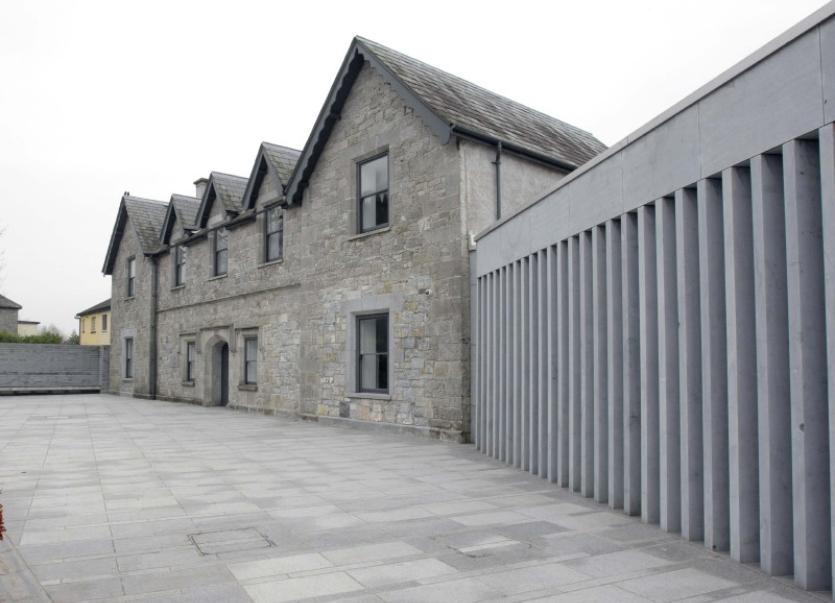 A TEENAGER pleaded guilty in Kilmallock Court to trespassing in a farmer’s yard.

Sergeant Michelle Leahy said at 4.30am on May 5, 2016 the defendant entered a farm yard in Murroe village.

“He was identified on CCTV cameras. He was on the property for over an hour. He moved tools and other farm machinery that were later found in a ditch,” said Sgt Leahy.

She said O’Keefe has no previous convictions and co-operated with gardai following his arrest. The court heard that the property was recovered.

O’Keefe’s solicitor, Michael O’Donnell said his client had taxen 10 xanax tablets on the night in question and was with a co-accused who is not before the court.

“The other gentleman is more experienced. Mr O’Keefe has no previous convictions and co-operated fully with gardai. This was his first outing. He pleaded guilty at the first opportunity. He is present in court with his grandfather and girlfriend,” said Mr O’Donnell, who added that O’Keefe has attended a psychology and psychotherapy practice.

Judge Marian O’Leary ordered a pre-sanction report from the Probation Services and adjourned sentencing until it is completed.