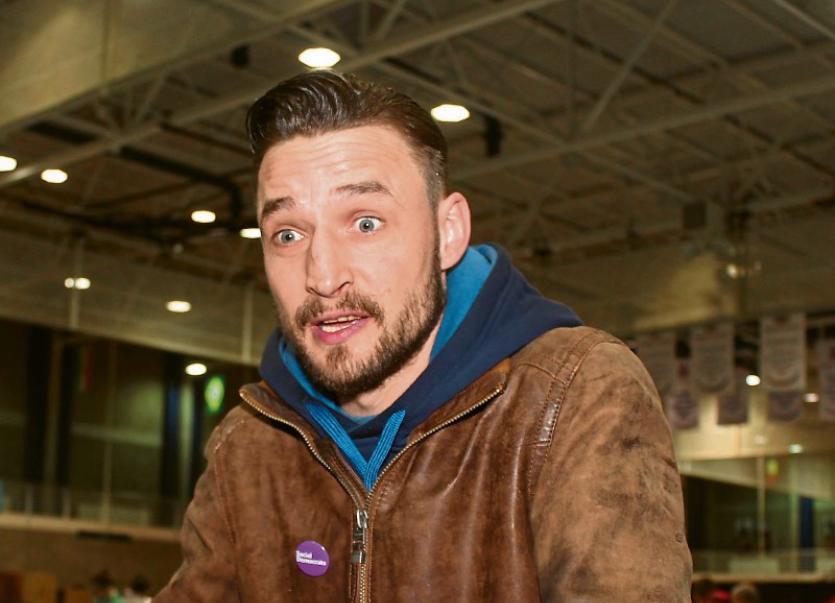 James Heffernan failed to appear before Kilmallock Court on Tuesday

A BENCH Warrant for the arrest of former senator James Heffernan was issued when he failed to appear before Kilmallock Court on Tuesday.

The former general election candidate is accused of breaking the passenger window of one of one car and giving a number of kicks to the driver's side.

He is also accused of breaking the driver's side window and the back window on another car.

The 38-year-old, who has an address at Main Street, Kilfinane was granted conditional bail last month after he was charged before a sitting of Newcastle West Court.

A bench warrant relating to his non-appearence before a sitting of Fermoy District Court in January was executed on the same day.

While Mr Heffernan was legally represented when his case was called on Tuesday morning, he was not present in court.

The matter was adjourned to the end of the list to allow gardai make enquiries regarding his status after Sergeant Michelle Leahy said she was aware he had been arrested in relation to separate matters in Limerick city at the weekend.

However, she later confirmed the defendant had been granted bail when he appeared before a sitting of Limerick District Court on Monday.

It is understood that prosecution relates to a public order and criminal damage incident at the Strand Hotel in the city on Sunday evening.