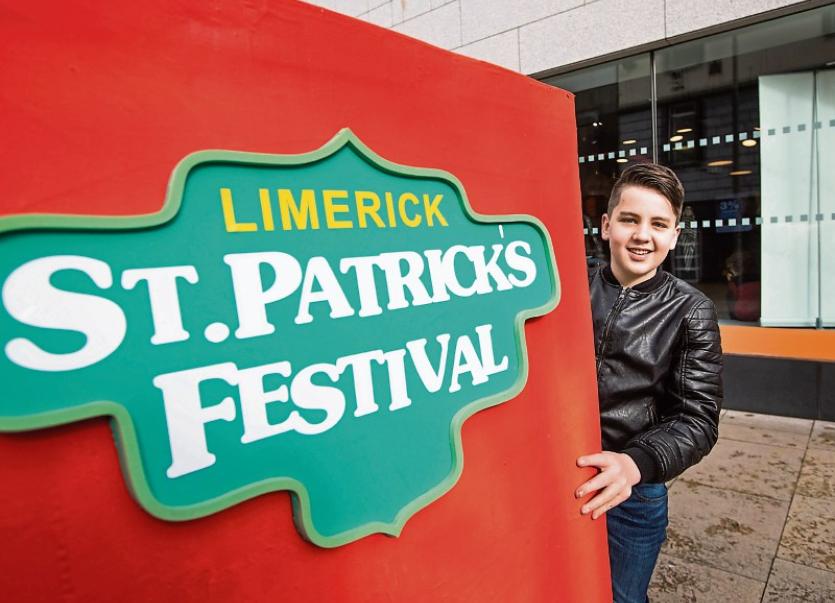 WET weather has seen a vintage carnival which was to be erected at Arthur’s Quay Park in Limerick city cancelled.

In a statement released this Wednesday, Limerick City and County Council confirmed the cancellation of the festival, which would have seen vintage carousels, a mini ‘big-wheel’ and helter skelters set up.

“This is due to severe waterlogging in the park over the past number of weeks which would not allow for access or installation,” a council spokesperson said.

“The improving weather this week, however has not been sufficient to allow for the carnival to be set up.”

Despite this, tens of thousands of people will travel into Limerick city centre over weekend for part of the St Patrick’s Day festivities.

The highlights will be the parade on Friday and the 47th Limerick International Band Championship on Sunday.

Other events include a Trad Trail, music gigs including the world renowned Kilfenora Ceili Band, theatre and adventure water sports.

Limerick’s main parade will be grand marshaled by Limerick Person of the Year Luke Culhane, 14, who has led a brave crusade against cyber-bullying.

Around 4,000 people are taking part, making it the largest event of its kind in Ireland outside Dublin.

A highlight of the parade will see award-winning street performance groups Lumen, Luxe and Artastic joining forces with various groups in the parade to create a series of colourful and fun entries.

It’s hoped this weekend’s events will bring a €10m boost to the local economy.

For a full preview of this weekend’s events, see the Limerick Leader, out Thursday morning, price €2.25.