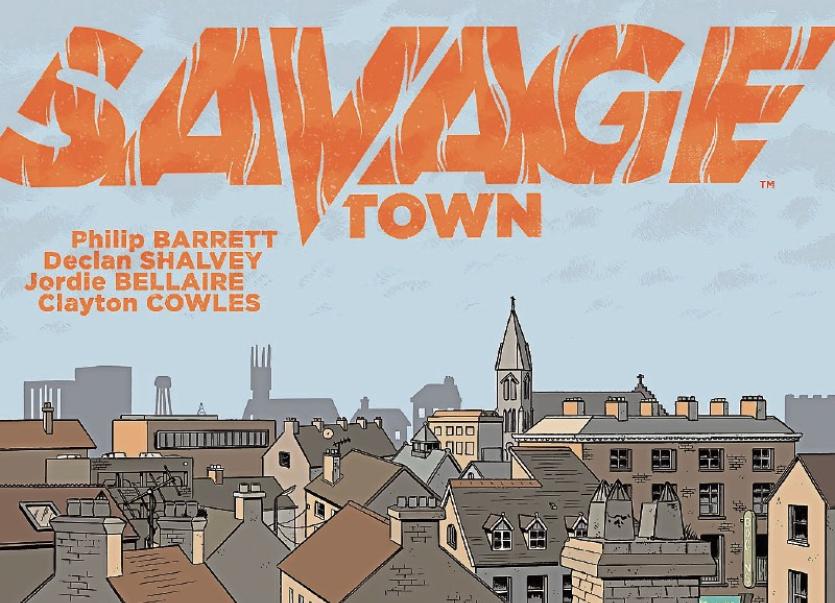 A NEW GRAPHIC novel has been inspired by crime in Limerick at the turn of the millennium.

Savage Town, a graphic novel from co-creators Philip Barrett and Declan Shalvey, is loosely based on real events in Limerick nearly a decade ago, and follows its protagonist Jimmy “Hardy” Savage up the criminal ladder.

Mr Shalvey, who lived in Limerick while he studied at the Limerick School of Art & Design, said: “Limerick, to me, is the underdog city of Ireland. It’s not Dublin, the capital.

“It’s not Cork, the one that thinks it’s the capital, and it’s not the tourist mecca that is Galway. As a result, Limerick is often overlooked.

“I think it has a bit of a chip on its shoulder,” he said referring to the city’s crime-ridden past, and its portrayal in Angela’s Ashes. 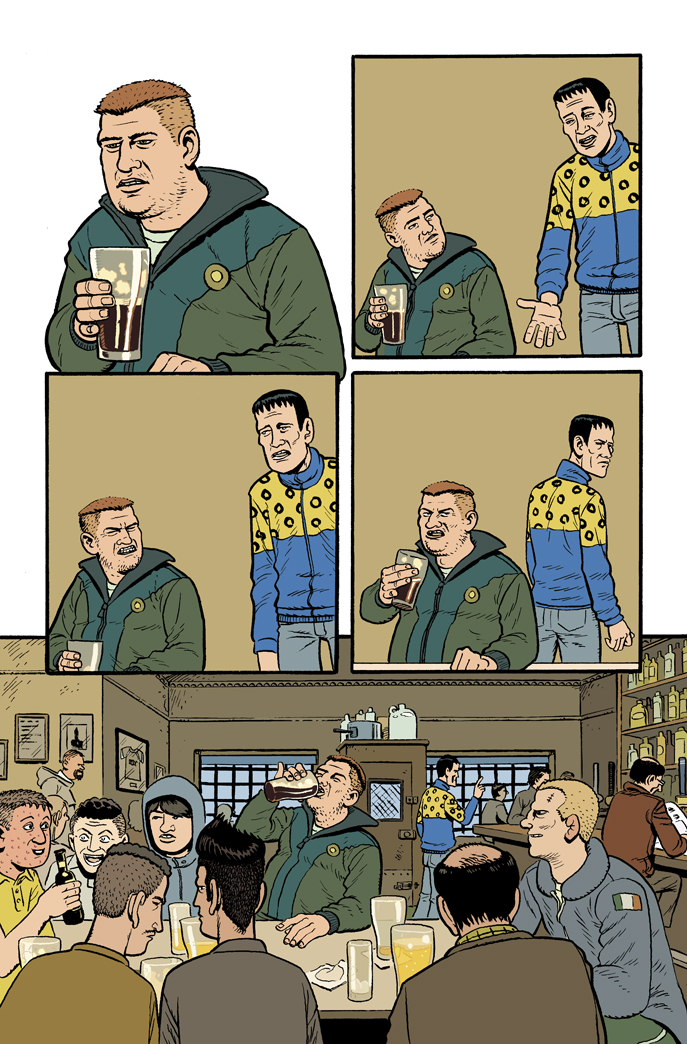 “But Limerick is a wonderful place with some wonderful people. I miss it,” added the Clare native. The novel was also inspired by the film adaptation of Roddy Doyle’s The Snapper, and other well-known Irish films, including The General and The Guard.

“With Savage Town, I really wanted to capture the culture I know so well; the irreverence, the humour, the harshness and the charm and show it in a comic.

"I feel the Irish are well represented in film, theatre, literature, but not much in this medium. There’s a specific tone to the book that we achieve with the dialogue, the slang, the faces of the characters and the subtle gestures that makes Savage Town a beast of its own,” he said.

The novel is being released by the c​omic book publishing giant behind the worldwide hit The Walking Dead, US publishers Image.

Shalvey has worked for major publishers, among them Marvel characters including Punisher, Deadpool, and Nick Fury; as well as contributing to a new Batman series for DC Comics last year.