Power supply disrupted for '2,000 customers' in the Raheen-Dooradoyle area 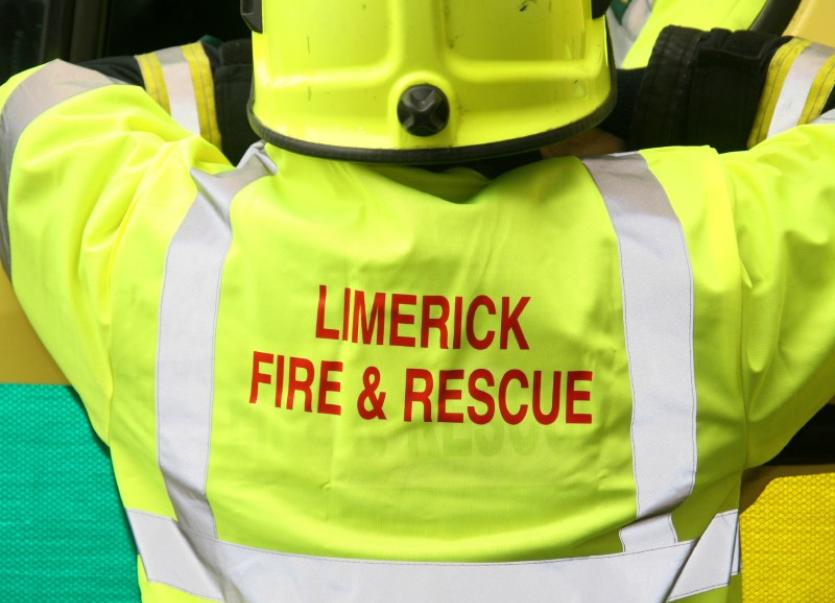 THOUSANDS of Limerick residents, including staff and patients at University Hospital Limerick, endured an unexpected blackout at the weekend, following a "suspect explosion" at Raheen Industrial Estate.

While it was originally believed that a fire had occurred at the industrial park, a spokesperson for ESB Networks confirmed that there was no fire.

Limerick Fire Service was notified of the incident at 4.06pm on Sunday, and three appliances were immediately dispatched to the scene. All appliances returned to the Mulgrave Street base just before 5pm.

The ESB spokesperson said that it "can confirm that at fault occurred at one of transformers at Raheen medium voltage substation yesterday. This resulted in the loss of supply to just over 2,000 customers. The tripping was caused by the failure of an underground cable joint, a short distance from the station.

"There was no fire – we understand that the fire brigade was alerted by a third party to investigate a suspect explosion, which was a noise as a result of the cable fault."

According to a source, there was a "30-second blackout" at University Hospital Limerick before back-up power kicked in.

Additionally, a large number of residents in the Dooradoyle and Raheen area also had a disruption to their electricity supply in their homes.

The ESB told the Limerick Leader that power supply was restored by 4.50pm.