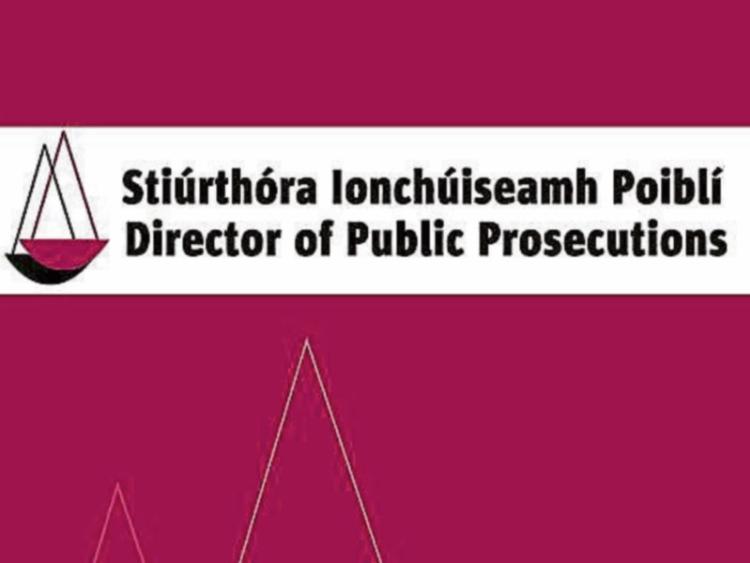 THE Director of Public Prosecutions (DPP) has confirmed that two new prosecutors for Limerick will be appointed shortly.

Solicitor Pádraig Mawe is set to succeed Michael Murray as State Solicitor for Limerick City following his retirement from the role after more than 35 years of service at the end of this month.

It is understood Mr Mawe, who is originally from County Kerry has strong connections in East Limerick.

While he previously worked in General practice in Listowel, he has been working for the Chief Prosecution Solicitors Office (CPSO) in Dublin since 2008 where he was the Legal Training Officer within the office for three years.

Mr Mawe, who is expected to take up the ten year contract in the coming weeks, came to national prominence a number of years ago through is involvement in the so called “Anglo Trials”.

Separately, Cephas Power BL has been selected as the new prosecutor for County Limerick.

Mr Power, who currently practices in Dublin and on the South Eastern Circuit is set to take over the role from Michael Collins BL who recently announced he is to pursue a new career path.

In his new role, Mr Power will work closely with State Solicitor for County Limerick Aidan Judge and will be responsible for prosecuting the majority of county cases before Limerick Circuit Court.

His appointment will have no impact on the position of John O’Sullivan BL who is the State prosecutor for Limerick city.

While there has been no official announcement relating to the new appointments, a spokesperson for the Office of the DPP confirmed to the Limerick Leader that both Mr Mawe and Mr Power had recently been selected for appointment “following competitive processes”.

It is understood a number of Limerick-based lawyers applied for both roles but were unsuccessful.