Famed Cheltenham preview cancelled at the Dunraven, but it will return 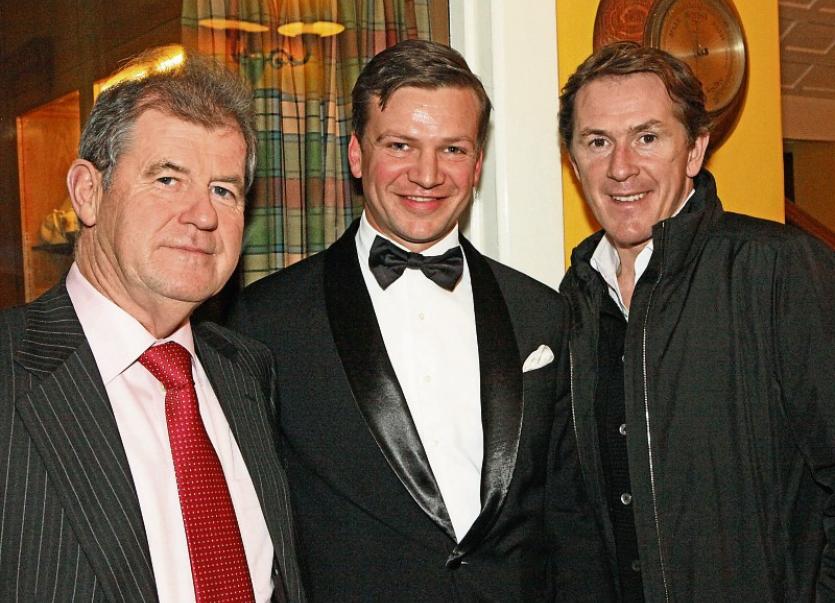 AS THE racing world gears up for Cheltenham, preview nights for the festival are growing in popularity, with people rushing to place bets in the hopes of walking away with a bumper win this Spring.

But one fixture that has been sorely missed in this year’s Irish racing calendar is the Dunraven Arms Cheltenham preview night, the original iteration of the racing fan event, which would have taken place last Sunday night.

Despite this year’s cancellation, the event will go ahead as normal next year, Bryan Murphy of the Dunraven Arms has confirmed.

“The event takes an extraordinary amount of organisation to put together, so this year, after 25 years of doing it, we decided to take a break,” said Mr Murphy.

“It will definitely go ahead next year,” he added.

“The phone has been hopping with people looking for it. It will definitely go ahead next year,” said Mr Murphy.

The event usually takes place to coincide with the point-to-point at Lemonfield in Crecora, and funds raised go to the Injured Jockey Fund.

The organisers choose local jockeys to receive funds from the night, if any are in need of assistance.

Those who attend the preview night are usually treated to some tips on who to back from the best in the business, including some of the best trainers, jockeys and pundits from Ireland and the United Kingdom.

Spring has sprung for local racing enthusiasts, who are already in the thick of point-to-point season and in preparation for Cheltenham.

But Dunraven preview fans will have to wait until next year for their chance to pip their betting counterparts to the post.